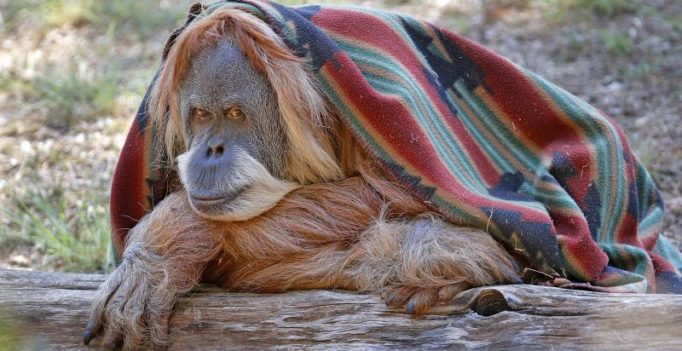 This June 26, 2017 photo shows Toba, a female orangutan, wrapped up in her blanket at the Oklahoma City Zoo and Botanical Garden in Oklahoma City. The zoo is celebrating Toba’s 50th birthday. (Steve Gooch/The Oklahoman via AP)

Oklahoma City: Oklahoma City’s zoo is celebrating the 50th birthday of one of its most popular residents: a Sumatran orangutan named Toba.

The Oklahoma City Zoo and Botanical Garden says Toba is its longest-living mammal and the oldest zoo-born orangutan in North America. She was born at a Berlin zoo in 1967 and arrived in Oklahoma City in 1975.

The zoo hosted a birthday party Sunday, offering guests many of Toba’s favorite fruits including lychee, durian and jackfruit.

Sumatran orangutans are critically endangered. Scientists estimate less than 15,000 are left in the forests of Indonesia. Habitat loss, driven primarily by the cultivation of palm oil, is the main threat. 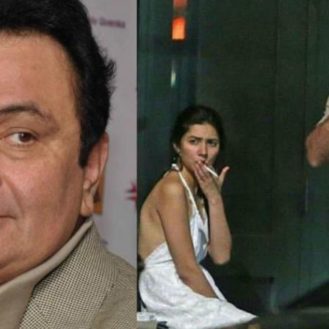