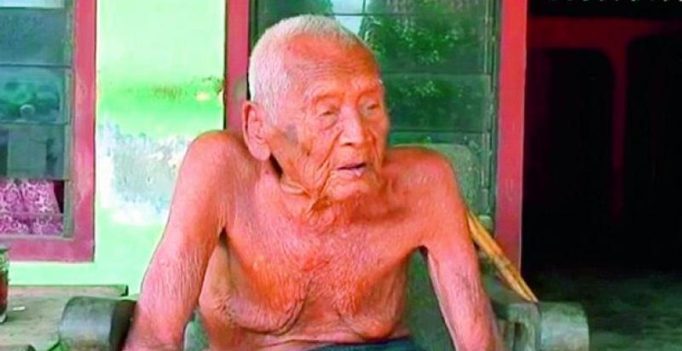 Mbah Gotho from Sragen in central Java was born on December 31, 1870.

London: An Indonesian man who has claimed to be the world’s oldest at an incredible 145 years has said he is ready to die now.

According to the documents recognised by Indonesian officials, Mbah Gotho from Sragen in central Java was born on December 31, 1870.

If the documents are true, that would make him much older than the verified oldest person in the world ever — a title that currently belongs to Jeanne Calment from France who lived to the age of 122.

“What I want is to die. My grandchildren are all independent,” he said.
Whether or not he will be listed as the world’s oldest man, however, is uncertain, as the paperwork has till now not been independently verified.

For the past three months, Gotho has had to be spoon-fed and bathed as he has become weaker. The centenarian, from Central Java, says he spends his time listening to the radio, as his eyesight is no longer good enough to watch television.

There are a number of people who claim to have broken Jeanne Calment’s record, such as Nigerian James Olofintuyi, who claims to be 171, and Dhaqabo Ebba from Ethiopia, who claims to be 163, but without verifiable documents they cannot be given her title. 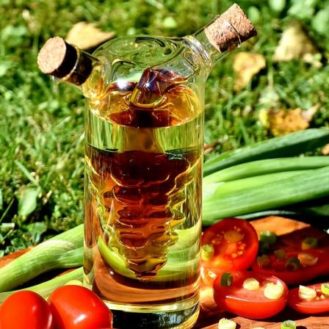