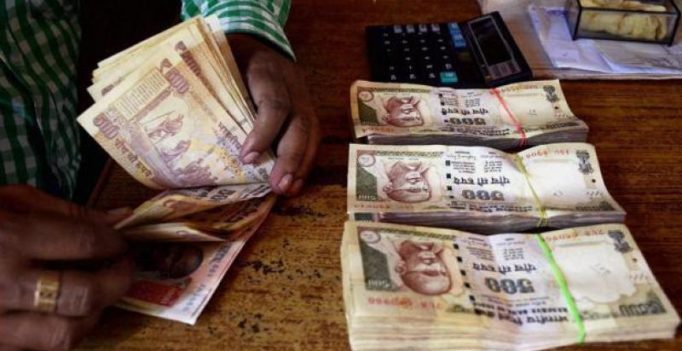 New Delhi: On the second anniversary of the central government’s demonetisation drive on Thursday, the Congress party criticised the Prime Minister Narendra Modi-led Centre’s move by calling it a ‘black day’ for Indian democracy and economy.

The Congress party is expected to observe a ‘black day’ to mark the second anniversary of demonetisation, according to sources.

Last year, too, the Congress and other opposition parties protested at various places across India against the central government’s drive.

“Two years ago, a disaster struck India’s economy. So much so that the PM has now stopped speaking about demonetisation after ruining lives of ordinary citizens. History will remember this day as a black day. When you caste your vote for Lok Sabha-never forget notebandi,” tweeted Congress leader Ahmed Patel.

Since then, various opposition leaders have highly criticised the Centre’s move, while the members of the Bharatiya Janata Party (BJP) and its allies have backed the decision. 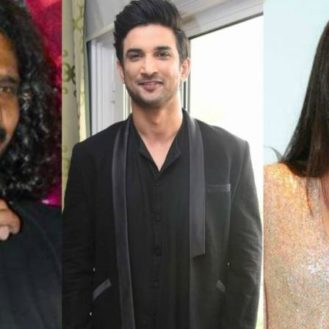