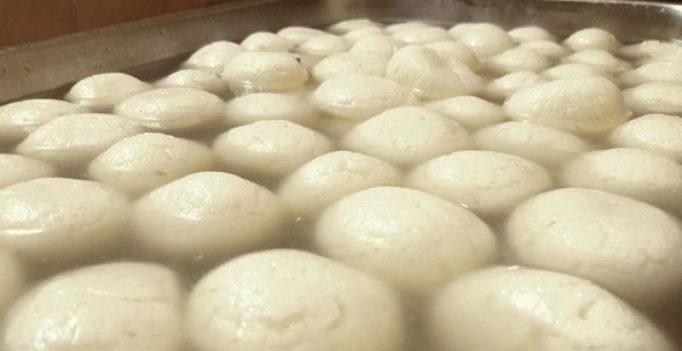 West Bengal and Odisha have been engaged in a legal battle over the origin of the syrupy Rosogolla since 2015. (Photo: Reetam Baral)

Kolkata: The two and a half years of bitter tussle ended on a sweet note for West Bengal. The eastern state, known for its saccharine laden delicacies, West Bengal has once again proved that they are the king of sweets by winning the Geographical Identification (GI) battle over one of India’s signature sweets rosogolla.

The GI authorities in Chennai ruled that West Bengal is the origin of the sweet.

This marked an end to a tug of war between West Bengal and Odisha over origin of the syrupy sweet. After media reports of Odisha’s claim to be the birth place of Rosogolla and following initiative to get a GI tag on the sweet, the West Bengal government and sweet makers presented documents to prove them wrong.

West Bengal and Odisha have been engaged in a legal battle over the origin of the syrupy Rosogolla since 2015.

West Bengal Chief Minister Mamata Banerjee celebrated the news with a tweet saying: “Sweet news for us all. We are very happy and proud that Bengal has been granted GI ( Geographical Indication) status for Rosogolla.”

A GI tag is a sort of intellectual property identifier recognising the origin of a product.

“I thank chief minister Mamata Banerjee for her proactive role. She asked her officers to get in touch with us in 2015 when Odisha tried to get the GI registration in their favour. The government took all related documents and information from us to authenticate the claim that Nabin Chandra Das was indeed the inventor of rosogolla,” said Dhiman Das, director of K C Das Pvt Ltd and a great great grandson of Nabin Chandra Das.

The state government has borne the entire expenditure of the fight,” added Das.

In 2015 when Odisha’s science and technology minister Pradip Kumar Panigrahi told media that more than one committee set up to trace the origin of the dessert pointed to ‘conclusive evidence’ that rosogolla existed in the state for about 600 years. 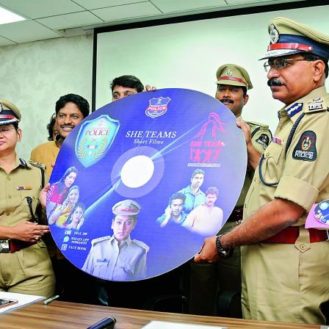