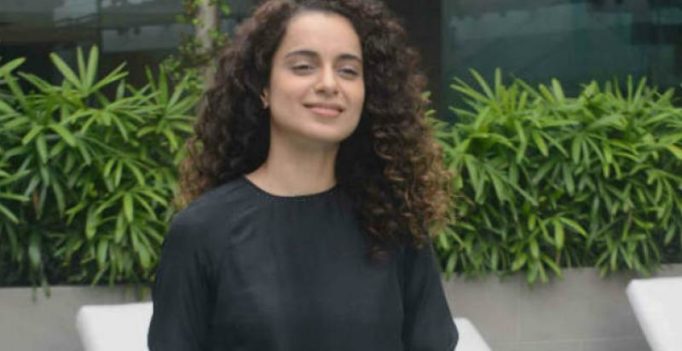 Mumbai: As Kangana Ranaut left for Vaishno Devi, everyone assumed that it was her gift to self on 30th birthday. However, the actress has actually given herself a posh bungalow.

On her 30th birthday, Bollywood’s Queen, Kangana Ranaut gifted herself a splendid bungalow which she intends on using only for professional purposes. According to reports, the actor has bough a three-storey bungalow close to her Khar residence in Mumbai. The actress has hired interior designer Shabnam Gupta and is working with her on her house’s décor. The actress wishes to give her bungalow a ‘pahaadi’ touch.

“It’s a spacious three-storey bungalow. Kangana had always dreamt of her own office space and intends to start work on her directorial project this year,” the source told Mid-day.

“She also hopes to turn producer in the near future. Once she wraps up Manikarnika, a film on Rani Lakshmibai, she will immerse herself in her directorial debut. She is expected to make an announcement regarding her next venture sometime in mid-2017,” the source added. 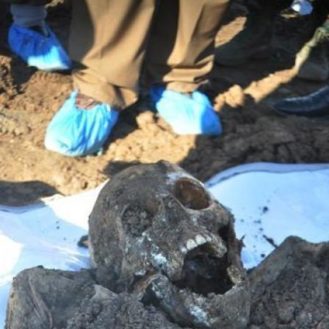