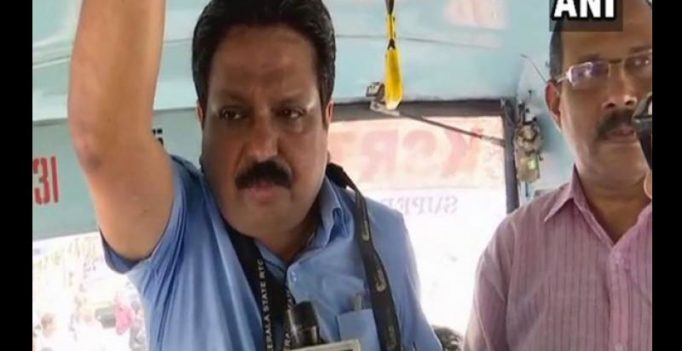 Thiruvananthapuram: On the occasion of May Day, Kerala State Transport Corporation (KSTC) MD TJ Thachankary worked as a bus conductor.

Talking to news agency ANI, the MD said the idea struck him as to know more about the work of the conductors.

“Till the time I don’t know the work they do how can I lead them?” asked Thachankary.

He added that “it’ll also give me an opportunity to interact with commuters”.

May Day is also known as International Workers’ Day that is a celebration of labourers and the working classes that is promoted by the international labour movement which occurs every year on May Day (1 May), an ancient European spring festival.

The date was chosen by a pan-national organisation of socialist and communist political parties to commemorate the Haymarket affair, which occurred in Chicago on May 4, 1886. 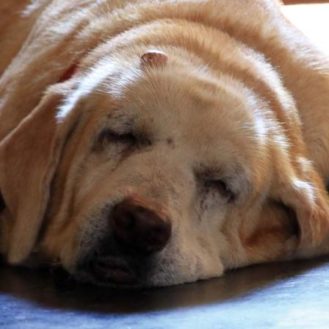