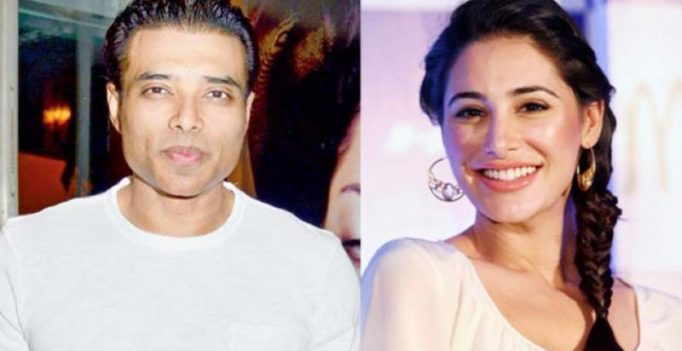 They have been an off and on couple for five years now. And if sources close to  the Chopra family are to be believed, Nargis is all set to become Rani Mukherjee’s  sister-in-law.

A close family friend of the Chopras says, “There is definitely a wedding on the cards. In fact, from what we’ve been told it may happen any time early next year. At least that’s where it stands at the moment. Uday is fully committed to marriage. He has been wanting to make it legal with Nargis for the last two years. Now this time we’re told she’s in Mumbai to make the relationship legal.”

It helps Nargis that Uday Chopra’s mother Mrs Pam Chopra dotes on her.
“They get along famously. Neither of Mrs Pam Chopra’s sons would marry a woman their mother doesn’t approve of. Luckily for Aditya and Uday, their mom gets along with Rani and Nargis,” says the family friend. 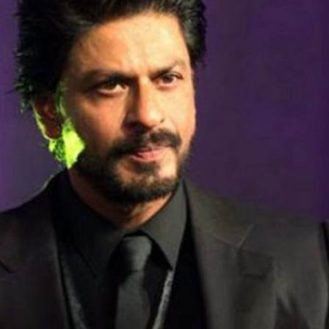 Zaheer Khan Chennai: Zaheer Khan is the frontrunner to become India’s bowling coach which has been vacant since BCCI decided not to renew Bharath Arun’s…