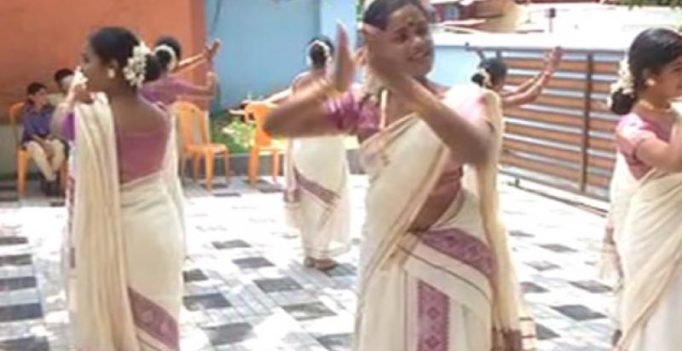 During this time of the year, markets are filled with varieties of flowers creating unique aroma in the environment and a magnificent view for the commuters. (Photo: ANI)

Thiruvananthapuram: People in Kerala offered prayers at temples and performed various traditional activities as a part of the culmination of ’10-day long’ celebration of ‘Harvest festival, or Onam’ on Monday.

‘Onam’ is an annual celebration of the homecoming of mythical ‘King Mahabali’, who is believed to come from the nether world to check on his citizens.

During this time of the year, markets are filled with varieties of flowers creating unique aroma in the environment and a magnificent view for the commuters.

A city college celebrated the festival in a grand manner. As women were busy in floral rangoli competition, a man dressed as mythical ‘King Mahabali’ walked among them, as if inspecting his subjects, mirroring the centuries-old folk tale that the king during this time of the year visits citizens of his kingdom.

While speaking to ANI, a college student expressed her exciting for the festival saying, “Today is Onam, so our cousins, parents and grandparents are gathered here in our ancestor’s home to celebrate. So we are planning to do some activities today, we have already done Thiruvathira.”

Meanwhile, a group of girls, in the other part of the city, created memories by clicking selfies with their friends and playing on a swing.

The celebration for the ‘Harvest festival’ starts on Atham day, ten days before Thiruvonam, which is the most important day of Onam.

This year, Thiruvonam was on last week of Friday .

Onam falls in the month of ‘Chingam’, which is the first month according to Malayalam calendar. It is an ancient Hindu festival of Kerala that celebrates the harvest of rice. 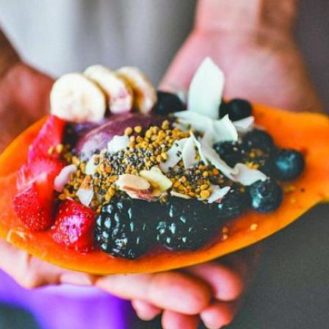