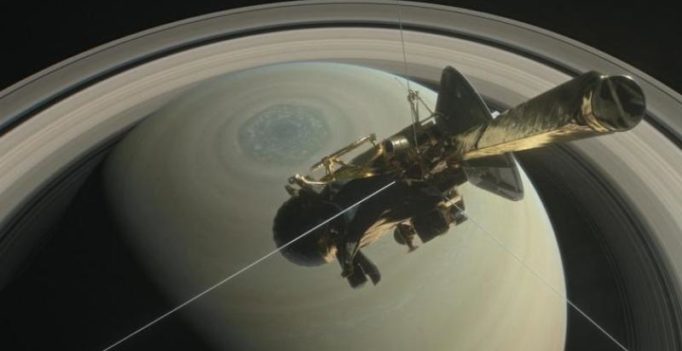 While the NASA scientists are slightly sad about destroying their beloved spacecraft, its death will provide more research material to scientists instead of dying into ignorance in the space

NASA has revealed its adventurous plans to dip its old girl, Cassini, in between Saturn and its rings. The move comes after NASA’s discovery of ice and geysers from the underground oceans of Enceladus and its decision to avoid leaving a dead Cassini posing a threat to the proof of any life support systems present in the vicinity of Saturn.

As you read this, Cassini on Saturday is already pulling on the gravitational “elastic band” one more time, to shift its orbit from the outer edge of Saturn’s main ring system to the inner edge and putting it just 2,000 km above the planet’s cloud tops. While adjusting the orbit, Cassini will look into Titan for the last time for any traces of life on its surface that contains Methane. The spacecraft will keep making passes through the rings until September, after which it will plunge into Saturn’s gaseous atmosphere that is bound to destroy it.

Project manager Earl Maize said that it will look very easy to navigate the spacecraft through the rings, but it can actually scrape off the inner rings in one of its ever-changing orbits. The spacecraft’s dish antenna will face all the tiny ring debris, if any, in that gap to protect the vital instruments from damage. A particle, as small as a dust particle, could pierce the spacecraft and render it useless before its end mission. 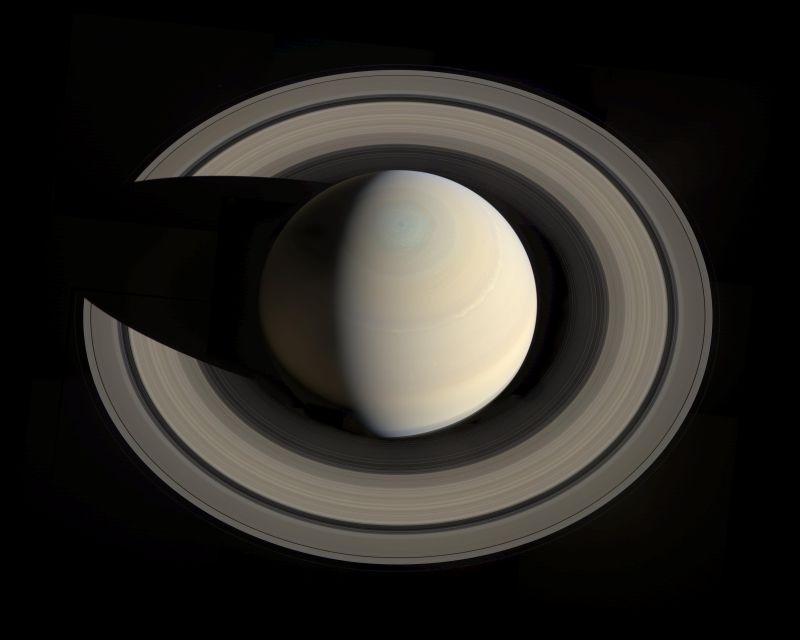 Cassini will dive into Saturn on 15th September 2017 after its life of 20 years.

The spacecraft was launched in 1997 and it reached Saturn in 2004, orbiting the giant planet since then. It has made many discoveries over its 20-year life. NASA could have left Cassini on its own around Saturn, crashing later into one of its moons or put it in a far-away orbit from the planet. But they decided otherwise, with the fuel tank getting almost empty. The death of Cassini will also help scientists determine the actual rotational period of Saturn as well as have an extremely close look at its poles. They will be also able to determine the age of Saturn’s rings while it makes those passes before September.

While the NASA scientists are slightly sad about destroying their beloved spacecraft, its death will provide more research material to scientists instead of dying into ignorance in the space. “If Cassini runs out of fuel it would be uncontrolled and the possibility that it could crash-land on the moons of Titan and/or Enceladus is unacceptably high,” said Maize. 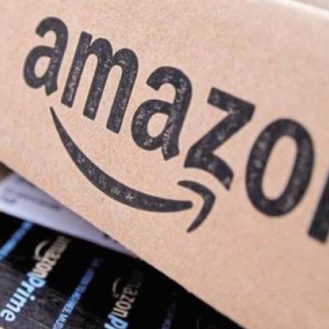