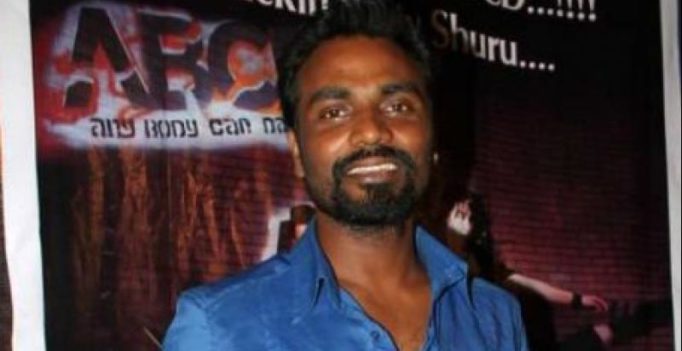 Mumbai: Choreographer-director Remo D’Souza,says he is happy to be bringing an ‘unusual’ superhero on the screens with ‘A Flying Jatt’ and even if he fails, he will take it in his stride.

In the movie, a superhero (Tiger Shroff) is shown as an ordinary man, who is even scared of heights. Remo says the movie is a risk but one that’s worth taking.”If you don’t take a risk, you will not be satisfied and happy. I think one must look at creating history. I am glad I tried something different with ‘A Flying Jatt’. I will be okay even if I failed with this film,” Remo told PTI.

“Ours is a small film. The producers gave us a proper budget, they gave us everything that we required. The VFX has come out good. The most challenging part for this film was getting proper action scenes.”

The 44-year-old ‘ABCD’ helmer feels like Hollywood, even Indian filmmakers can make superhero films packed with great amount of action and VFX.

“The perception that ‘Indians can’t make superhero films’ needs to change. We can make superhero films in the budgets given to us. In our film, we have a better story, we had VFX etc.We can pull it off in a different way. I wanted to make an unusual superhero film for quite sometime. Even before I started my debut film, this idea had come to me. I am glad the film has been made and will release soon.”

Remo says people will get to see ‘never seen before’ action in the film. “The film has never-seen-before action. Both Tiger and Nathan are good in action. Nathan looks big and tall but he is agile… he is too good at action.”

Produced by Balaji Motion Pictures, “A Flying Jatt” opens in theatres on August 25. 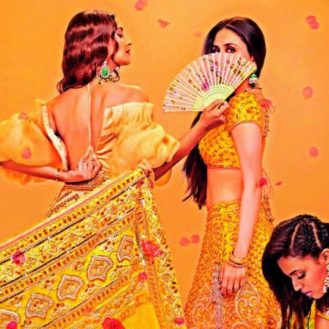