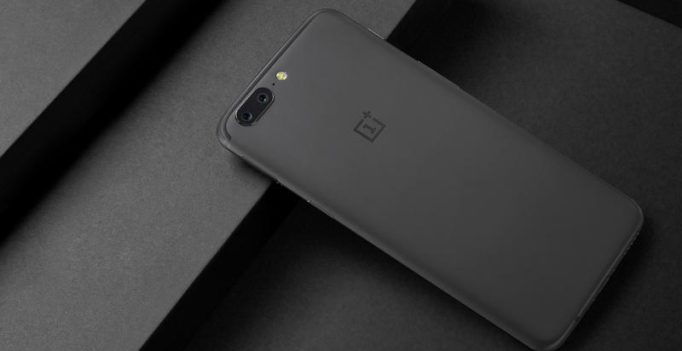 The OnePlus 5 (review) has become the bestselling smartphone during the recently concluded Amazon ‘Prime day’. Held between 6PM on 10th of July and midnight of the 11th of July, the hourly sales of OnePlus 5 saw 6X jump as compared to the average hourly sales on the platform. Amazon sales are exclusive of sales through the oneplusstore.in and offline experience stores.

Only recently, OnePlus 5 became the highest revenue-grossing smartphone in the launch week on Amazon.in with over 3X jump in growth as compared to the OnePlus 3T, the brand’s pervious flagship smartphone.

To recall, the OnePlus 5 features a dual rear camera, akin to an iPhone 7 Plus and various other smartphones. The wide-angle lens is a 16MP Sony IMX 398 with an aperture of f/1.7 and has Electrical Image Stabilisation (EIS). The secondary telephoto lens is a 20MP Sony IMX 350 sensor with an aperture of f/2.6.This hardware, along with software trickery, makes for a compelling camera unit on paper.

A more detailed 16MP camera front-camera with a 1-micron pixel Sony IMX371 sensor, an f/2.0 aperture, and an active screen flash with three modes to choose from—On, Off and Auto. The phone retains the 3.5mm headphone jack.

It also operates on Android Nougat 7.1.1 with OxygenOS atop. The phone is touted as the “slimmest OnePlus flagship ever” with 154.2×74.1×7.25mm in measurement. 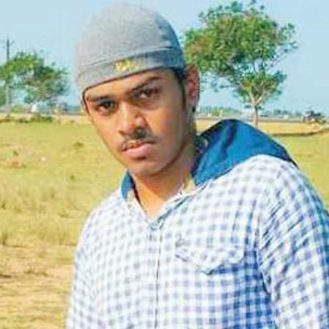