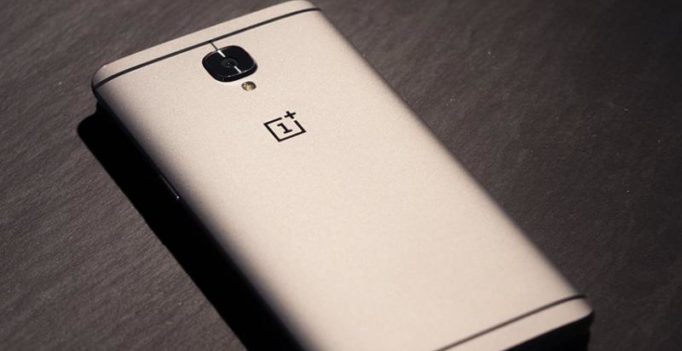 OnePlus has been preparing itself to unveil company’s next smartphone OnePlus 5 in the coming days and as the day is approaching it continues to dole out information about the device, building curiosity among the brand’s fans.

A latest teaser released by the company suggests that the phone is likely to be smaller and more compact than the OnePlus 3T smartphone.

This side of the upcoming smartphone was hinted by asking people to “look into the shadows” and tell “What do they 5ee?” in at tweeter post. While no other revelation has been officially made about the OnePlus 5, it is expected to feature a 5.5-inch screen with QHD resolution and a dual camera set-up.

Digging into the recent information teased online, the device could be less than 7.3mm thin and 158gm in weight (OnePlus 3T parameters). 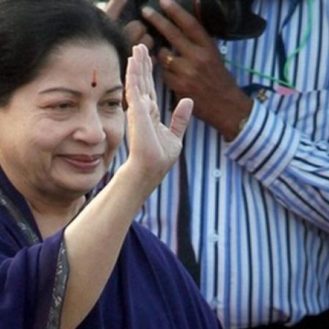 Five times daily prayers is one of the pillars in the faith of Islam and an obligatory religious duty for Muslims. (Photo: PTI/ Representational) Islamabad:…