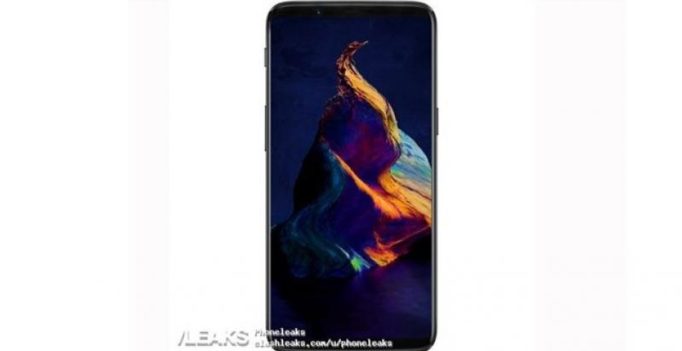 A fresh render of the smartphone shows an edge-to-edge display similar to what we have already seen on Galaxy S8. (Image: Slashleaks)

Rumours surrounding the OnePlus 5T have been doing rounds for quite some time now. And as the alleged launch date is inching closer, half baked reports are pouring in at an alarming rate. Although earlier reports claimed that OnePlus won’t be reviving the ‘T’ series, but the recent buzz around the OnePlus 5T is so strong that it seems the reports weren’t accurate.

If the rumours are to be believed, the OnePlus 5T will feature a bezel-less display with an aspect ratio of 18:9. Slashleaks revealed the a fresh render of the smartphone that shows an edge-to-edge display similar to what we have already seen on Galaxy S8. Also there is no fingerprint sensor on the front panel of the device.

Apart from the alleged 6-inch bezel-less display, the device is rumoured to have the same metal body like the OnePlus 5. The company is also expected to tuck in a dual camera setup using a 20MP and 16MP sensors. For selfies, the smartphone can boast a 16MP front snapper.

The smartphone is said to be powered by Snapdragon 835 processor and will run the latest Android Oreo with the Oxygen skin atop. The smartphone will be backed by 6GB of RAM and 64GB of internal storage. We could also expect an 8GB RAM/ 128GB storage.

The company is yet to make an official announcement about the existence of the smartphone, but if we believe the reports and company’s launch cycle, it might be launched sometime in November. 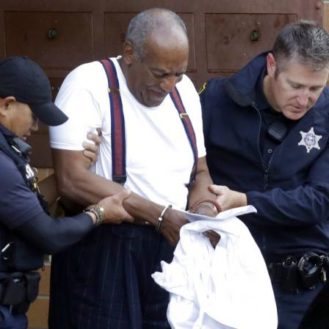