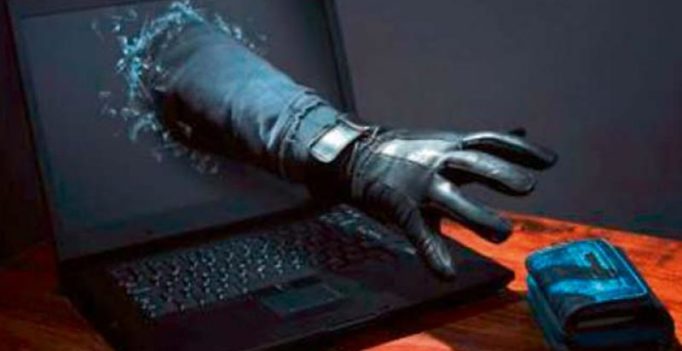 In June, the police chief had revised the standing order related to investigation of cases related to cyber crimes. (Representational image)

BENGALURU: As a result of the recent standing order issued by the DG & IGP Om Prakash related to probing of cyber crime cases, the Cyber Crime Police Station (CCPS) in Bengaluru has seen only two cases registered in the last two months.

In June, the police chief had revised the standing order related to investigation of cases related to cyber crimes. The order was passed for effective and speedy probe in cyber crime cases.

As per the new order, the Cyber Crime police stations were directed to investigate cases of cheating through misuse of credit cards and debit cards, if the fraud amount exceeds Rs 5 lakh, and cases of fraudulent money transfers through online banking, lottery frauds and similar offences, if the fraud amount exceeds Rs 50 lakh. In such cases where the amount involved is below Rs 5 lakh and Rs 50 lakh respectively, it has to be investigated by the jurisdictional police. While the order has left the jurisdictional police to deal with more more cyber crime cases, the Cyber Crime police stations have seen a steep decrease in the number of cases they register. It is learnt that the CCPS in Bengaluru has registered only two cases after the new order was issued.

“Earlier, we used to register at least 50 cases per month. After the order was revised in June, we are advising the complainants to approach the jurisdictional police to register complaint. As we are not authorised to do so, we have no other option than to advise the complainants to approach local police,” an official said.However, the order has also come as a relief for the CCPS staff. “We are just a 15-member team and two vehicles are provided for us. Whenever we have to go to other states as part of the probe, it will be difficult to manage even the office work. In fact, bringing down the work burden of the CCPS staff was also one of the intentions behind revising the order. But, even we did not expect that the order would bring down the number of cases we register to single digit,” the official added. 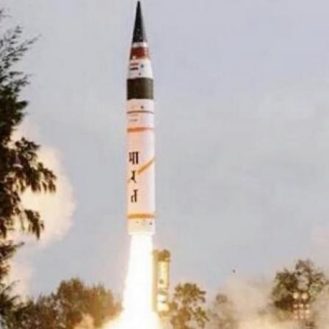