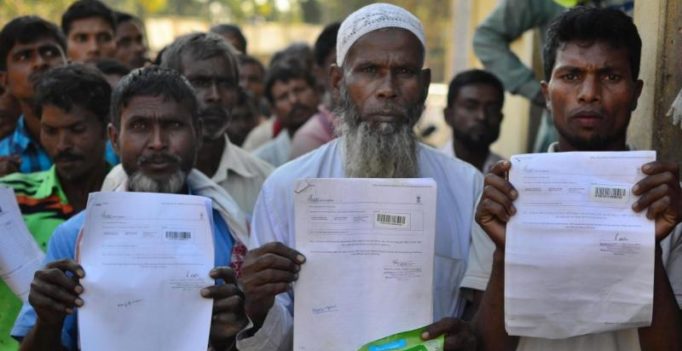 Guwahati: About 4.5 lakh people, out of the total 40 lakh, who were excluded in the draft National Register of Citizens (NRC), have claimed that they are Indian nationals, two months after the window opens for claims and objections in the Supreme Court-monitored exercise, sources said Sunday.

Besides, less than 200 applications have been received by the authorities challenging the inclusion of the names of suspected illegal immigrants in the NRC, a list of Assam’s residents. So far, about 4.5 lakh people have submitted applications for inclusion of their names in the NRC and they have submitted relevant documents claiming that they are Indian citizens, a source privy to the development said.

The Supreme Court has also finalised a set of standard operating procedure (SOP) for disposal of claims and objections in the updating of the NRC.

The draft NRC was published on July 30 and included the names of 2.9 crore people out of the total applications of 3.29 crore. There has been a huge controversy over exclusion of 40 lakh people from the draft NRC.

Following a directive of the Supreme Court, the process of filing claims and objections to the draft NRC began on September 25 and it will come to an end on December 15.

Initially, the apex court had allowed the claimants to rely on any of the 10 documents — land documents, permanent residential certificate issued from outside the state, passport, Life Insurance Corporation of India policy, any licence or certificate issued by any government authority. Document showing service or employment under the government or public sector undertaking, bank or post office accounts, birth certificates issued by a competent authority, educational certificate issued by boards or universities and records or processes pertaining to court provided they are part of processing in a judicial or revenue court. However, on November 1, the court allowed five additional documents to reply upon for inclusion of names in the NRC. The additional papers are — 1951 NRC, electoral roll up to March 24, 1971, citizenship certificate, refugee registration certificate and ration card.

For the claims and objections process, forms are available in 2,500 ‘Seva Kendras’ in Assam, where people can file their appeal in their respective areas, another source said. People can file corrections to their names that are in the draft and also raise objections against suspected foreigners.

The update of the NRC, the massive exercise to identify genuine Indian nationals living in Assam, excluded over 40 lakh people from the draft list published on July 30, creating a huge political controversy.

The exercise is aimed at identifying illegal immigrants in the state that borders Bangladesh was carried out only in Assam, which faced influx of people from Bangladesh since the early 20th century. When the NRC was first prepared in Assam way back in 1951, the state had 80 lakh citizens then. As per the 2011 census, Assam’s total population is over 3.11 crore.

The process of identification of illegal immigrants in Assam has been widely debated and become a contentious issue in the state’s politics. A six-year agitation demanding identification and deportation of illegal immigrants was launched by the All Assam Students Union (AASU) in 1979. It culminated with the signing of the Assam Accord on August 15, 1985, in the presence of then prime minister Rajiv Gandhi. 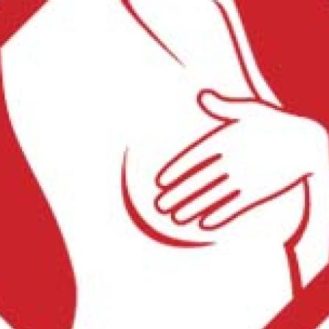