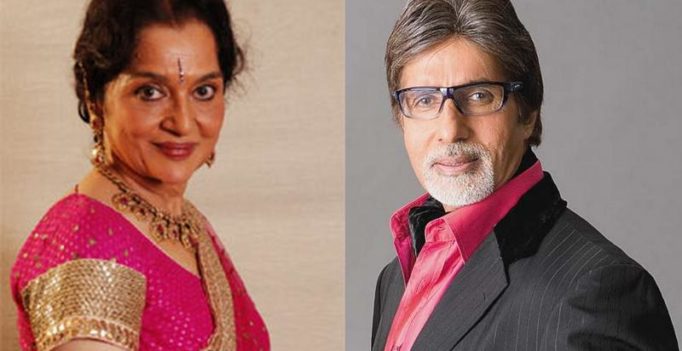 The autobiography has a foreword penned by superstar Salman Khan.

Mumbai: She ruled the ’60s with consecutive blockbusters but a dearth of good roles in later years forced Asha Parekh to retire from acting.

The actress says it is rare to get a second innings in showbiz and only Amitabh Bachchan has managed to do that.

“Work started coming to me less, people approached me for the role of a mother. I did a few (referring to playing mother) but I wasn’t happy doing that. I wasn’t convinced that what I was doing was right.

“I remember there was one film where I (felt) tortured because the hero would come at 6:30 in the evening for a 9:30 morning shift. It wasn’t working out for me.”

The actress says she realised that she was done waiting for her male co-stars to turn up on time.

To take a back seat after a fruitful career wasn’t difficult for Parekh, who says it’s all about being aware that not everybody gets a second chance like Bachchan.

“It wasn’t a difficult decision as such. You have to accept certain situations in life. I am ageing so I should take it gracefully. Mr Bachchan has got a second innings. He is lucky, blessed by God.

“People make films where he is the central character. We don’t get these sort of opportunities. If I get something like that, I would definitely like to work,” she says.

Parekh, however, says she was never out of work when she was active.

“I never chased producers. Be it Waheeda Rehman, Saira Banu or Sadhna, we never went out to ask for work. It just came to us.”

The actress says over the years her equation with all her contemporaries has changed as they have now passed the phase of ‘professional jealousy.’

“We had a healthy, professional rivalry. But outside the films, we were all friends. It’s a professional jealousy, which is natural and it was there. But it was never personal. Our equation has changed now. We have ample time to see films, go to restaurants.”

Parekh feels it is difficult for today’s actors to keep up with the pace considering the massive media attention.

“At that time, we didn’t have that much media exposure. Right now everyone’s life is an open book. Ours wasn’t like that. People were inquisitive to know more about us in those days.

“We had a very slow pace of life; we were not in a hurry. Today the girls have to go through so much stress. The media is there and then there are promotions.”

Parekh is currently awaiting the release of her autobiography, ‘The Hit Girl,’ co-written by film critic Khalid Mohamed.

The autobiography has a foreword penned by superstar Salman Khan. 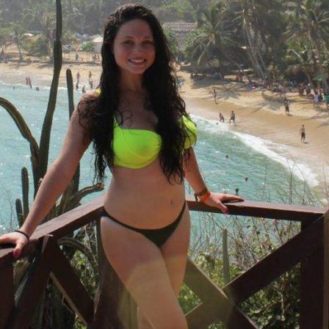