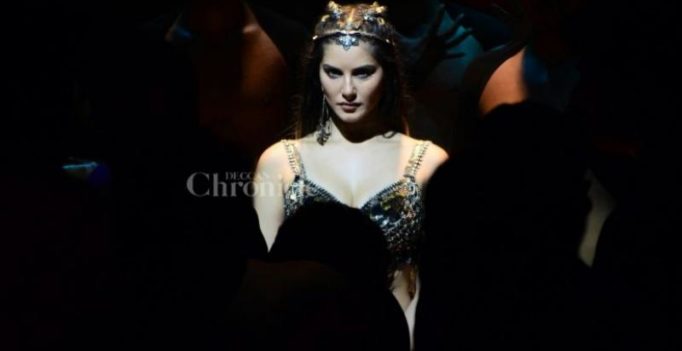 Sunny Leone in a still from ‘Bhoomi’s ‘Trippy Trippy’.

Mumbai: Sunny Leone’s mercurial rise in Indian filmdom and has star stature has baffled many. Though she’s got her share of detractors, she commands one of the biggest fan followings in the country today, as was evident during her recent trip down the south of the Vindhyas.

The actress, who’s known to be quite honest during her interviews, was at her candid best, during her recent visit to Neha Dhupia’s chat show, NoFilterNeha.

And believe it or not, it was none other than Chunky Pandey!

“I was new then and when a new person comes in and specially when it’s like they think its shady or who is this person and where does she come from blah blah blah, I think there is some sense of curiosity plus at that moment there were probably many women who didn’t like me. I’m okay with that don’t really care so much but it was weird to sit there, and I was sitting there for very long time because they couldn’t find somebody to go on stage with me. Somebody told Daniel (Webber) and then Daniel told me.”

Elaborating on how she hasn’t made many friends in Bollywood, Sunny said, “I made really nice friends with people that I have worked with, and I know it sounds weird but where else am I going to meet people. I only meet people when I’m working with them. I’m not part of some social group or club so it’s not like I’m meeting people and what I find is that people get so weird and shallow that it’s not me that they want to get to know. It’s someone else.” 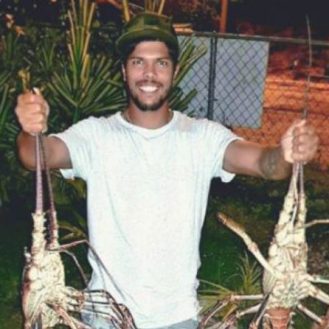