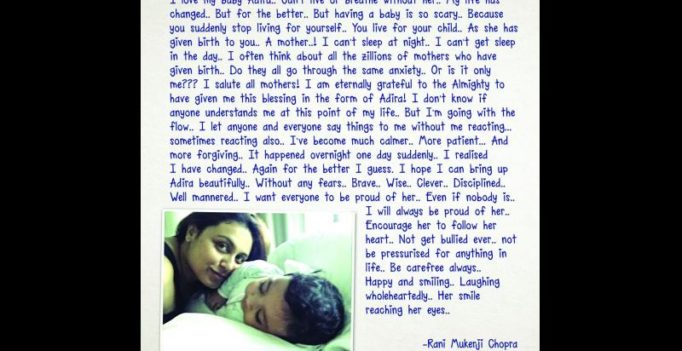 While month-long promotions have become mandatory and decisive in the success of a film, filmmakers have often resorted to creative ways to get their films in the spotlight. But a recent fad, that seems to be catching up is open letters. These letters are almost always made public right before the release of the concerned party’s films.

Yash Raj Films took to Twitter to share an open letter penned by Rani Mukerji, where she addresses her daughter on the eve of her first birthday. Incidentally, her birthday also marks the release of Aditya Chopra’s latest directorial, the Ranveer Singh-Vaani Kapoor starrer, Befikre. The letter even uses the word “carefree” towards the end — quite conveniently. The director had himself resorted to an open letter to his late father, the legendary Yash Chopra, while announcing Befikre.

In recent times, Amitabh Bachchan was criticised for having penned an open letter addressing his granddaughter on women empowerment right in the wake of the release of Pink, which tackled the very same issues. Farhan Akhtar had also written a letter addressing his daughter, around the time when he was promoting Rock On 2. 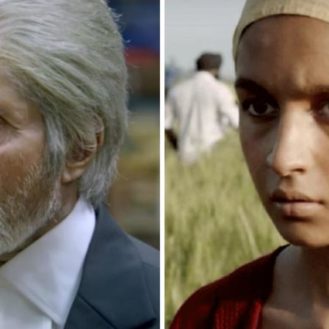 Amitabh Bachchan in a still from ‘Pink’ and Alia Bhatt in ‘Udta Punjab’. Mumbai: The year 2016 is yet to end, but the awards season…