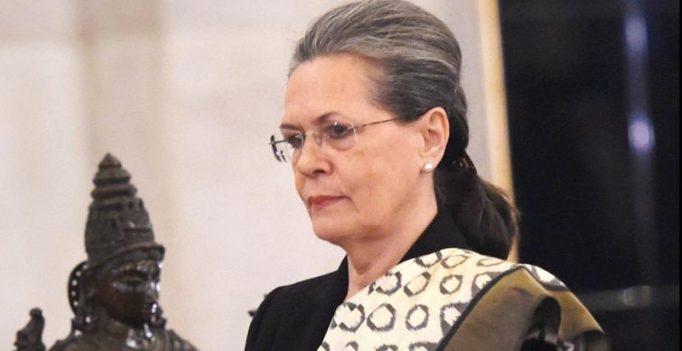 New Delhi: UPA chairperson Sonia Gandhi, on Monday, called for a collective resolve to fight “forces of divisiveness, hate and bigotry” in the country, as she asserted that former prime minister and her husband Rajiv Gandhi’s ‘Sadbhavana’ has a great relevance and resonance in the current times.

Speaking at the Rajiv Gandhi Sadbhavana Award function, which was conferred on former West Bengal Governor Gopal Krishna Gandhi for his contribution to communal harmony, she said he has been an uncompromising champion of values enshrined in our Constitution which are now under “determined and systematic assault”.

The award, given every year on the former prime minister’s birthday, was instituted to commemorate his contributions to promote peace, communal harmony and fight against violence.

The Congress leader said, “Rajiv Gandhi was an unwavering believer that India’s unity was actually derived from and strengthened by her incredible diversity. That is what Sadbhavna meant to him — not just acceptance of, not just respect for, but most fundamentally a celebration of our society’s many diversities.”

She said Rajiv Gandhi’s Sadbhavana has great relevance and resonance in the current times, which was “not just a passive acquiescence and tolerance of different points of view, but active engagement – so that every citizen of India is enabled to lead a life of dignity, security and self-respect.”

She further said growing prosperity and social liberalism were two sides of the same coin for the former prime minister.

“Both had to go hand in hand. Technological capabilities would have little value in the climate of growing scientific obscurantism and social prejudice.”

“We have seen that the opening of the economy and the closing of the mind is a dangerous and destructive mix,” she noted.

Talking about Gopal Krishna Gandhi, the recipient of the award this year, she said there is pain and anguish in his writings in recent years and “every right thinking and right acting Indian shares not only his analysis in what is going wrong, but also his profoundly sensitive articulation of what needs to be done”.

“In conferring this award to Shri Gopal Krishan Gandhi, we collectively express our resolve to oppose the ideologies that reject the composite essence of our nationhood and to fight the forces of divisiveness, hate and bigotry,” she said.

Sonia Gandhi also recalled the achievements of Rajiv Gandhi as prime minister, particularly in changing the structure of the country’s polity by the Constitutional empowerment of panchayats and ‘Nagar Palikas’ through reservation for women.

She said he brought peace to troubled regions of the country, even if it meant sacrificing elected Congress state governments in the process.

Recalling that Rajiv Gandhi saw huge potential for youth, she said the former prime minister ensured that 18-year-olds were given the right to vote. She said he broke new ground with using modern science and technology to address India’s challenges in areas like drinking water, primary health, literacy and agriculture. 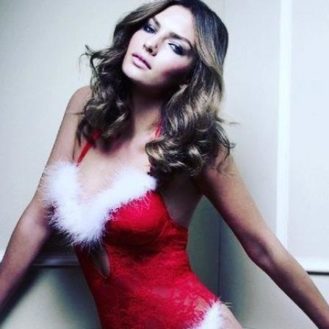