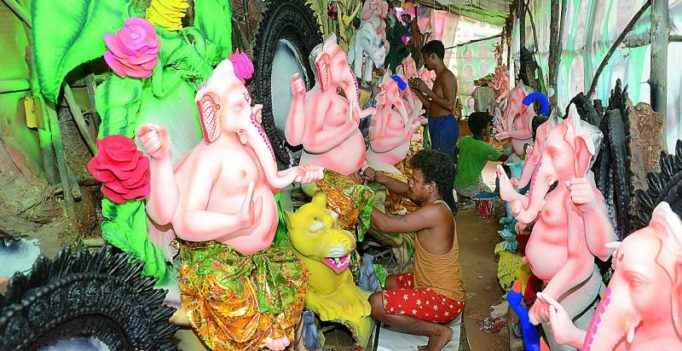 Artists from Kolkata busy in preparing the Lord Ganesh idols with mud and natural paints for the upcoming Ganesh Chaturthi, at a make-shift workshop near Lawsons Bay Colony in Visakhapatnam on Thursday. (Photo: DC)

Visakhapatnam: Commissioner of Police T. Yoganand on Thursday made it clear that the police will not allow any Ganesh pandal to immerse idols if the organisers fail to take the necessary permission from police and other departments by August 30. The city police chief also said that Ganesh pandals should not inconvenience traffic and should not cause any nuisance to residents.

Mr Yoganand mentioned that the police would initiate action against organizers who fail to obtain necessary permissions from police, fire department, GVMC and APEPDCL. Sources in the police said that they are expecting about 2,000 applications seeking permission to set up Ganesh pandals, from various parts of the city. So far they have received over 250 applications. The police have set up counters at all the ACP offices in the city to issue permission not only from police department but also from other departments. The city police chief has formed special teams to prevent organisers from setting up pandals without permission and to also take action against them if they indulge in extortion in the name of organising Ganesh pandals.

The police chief also instructed the organisers to follow the restriction imposed on the immersion of idols and support the police for smooth conduct of the religious festival. 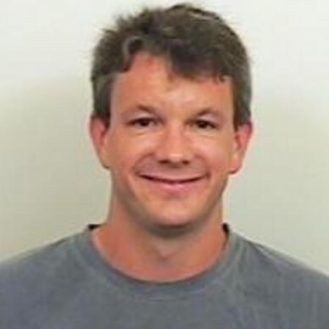