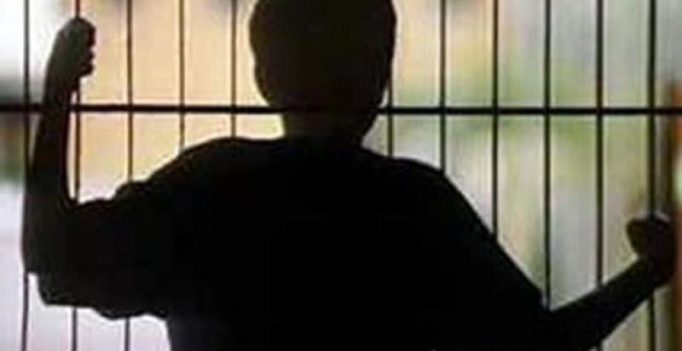 Vijayawada: Vijayawada city police have organised Operation Muskan with the call given by Union government to identify orphans and streetchildren who are suffering for their survival in the city.

City police commissioner D. Gautam Sawang on Tuesday interacted with all 151 children rescued in the city and said that childhood is most valuable and getting separated from parents due to many reasons has increased these days.

He said that 79 teams formed in the city have organised searches at bus stand, railway station and industrial areas and identified 151 kids out of whom  138 were boys and 13 were girls. Around 99 kids were from the state of whom 66 hail from the city and got separated with their family members due to the lack of attention.

Mr Sawang said that children will be kept under protection of women and child welfare organisations and details of parents and well-wishers will be collected from the kids. They will be handed over to their parents after proper counselling.

“Bala Mitra, an initiative of the city police, is showing positive results and we will continue this operation till the number of streetchildren and orphans is minimised,” the commissioner added.

Joint commissioner of police B. Ramana Kumar, DCP (Administration) Brahma Reddy were among those present on the occasion. 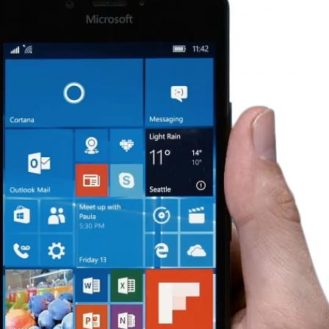