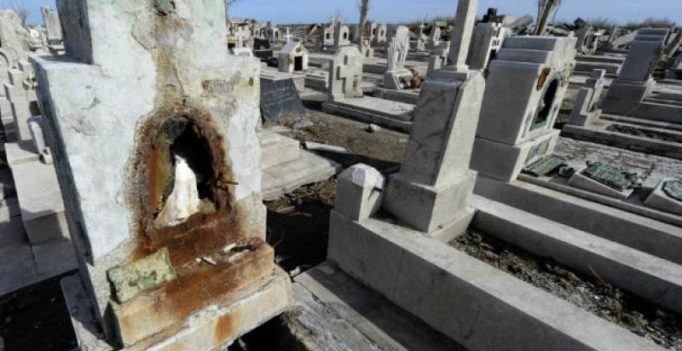 Korba, Chhattisgarh: A 50-year-old man, who was ostracised for marrying outside his community 40 years ago, was not allowed to use village crematorium to perform the last rites of his wife here.

The incident came to light yesterday in Arda village under Bakimongra police station limits, located around 20 kms away from Korba district of Chhattisgarh, when some villagers informed about it to local media persons.

According to villagers, Shyama Bai, wife of Bhagat Das Baghel, died on August 23 after a prolonged illness.

However, the villagers neither attended the last rites of Baghel’s wife, nor did they allow him to use the village’s crematorium, following which Baghel had to cremate her in his vegetable field behind his house, they said.

When contacted, police said they had not received any complaint in this regard.

“We have not received any complaint related to the issue. But we are taking cognisance of the information and action will be taken accordingly,” said SK Pathak, Bakimongra police station officer.

According to villagers, Baghel had married Bai, who belonged to a different caste, 40 years back and has been facing social boycott since then.

Childhood marriages are rampant in villages in the state.

He said they did not intervene as the issue was not related to Panchayat.

Kanwar said if he been in the village on the day of the incident, he would have helped Baghel in cremating his wife. 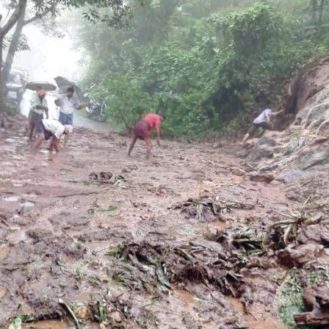