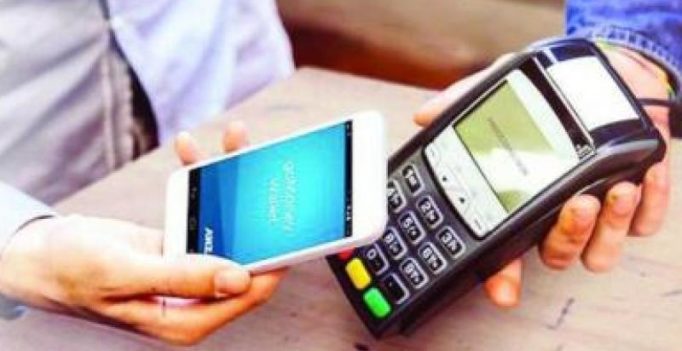 Government is planning to increase this to 25 billion transactions in the current year.

New Delhi: More than 14 lakh consumers and 70,000 merchants have been awarded over Rs 226 crore in the last 90 days under the NITI Aayog’s schemes to promote digital payments.

“More than 14 lakh consumers and 77,000 merchants have been rewarded with Rs 226 crore for embracing digital payments,” government think-tank NITI Aayog said in a statement.

Public response to embrace digital payments is on a roll giving a push to make India a less-cash economy and the NITI Aayog’s move to incentivise digital transactions by the people has paid dividends, it added.

The statement said the winners have been from various walks of life cutting across the barriers of age, sex and economic status. Government on December 25 had launched two schemes — Lucky Grahak Yojana and Digi-Dhan Vyapar Yojana — to boost digital transactions post demonetisation.

As part of the government initiative to popularise digital payments, fairs are being organised in 100 cities, the statement said, adding as on March 30 (90th day) fairs have been held in 26 states and seven union territories.

The schemes would remain open till April 14. Around 8 billion transactions take place annually through digital payment methods, the statement said.

“The government is planning to increase this to 25 billion transactions in the current year to bring an end to the shadow economy by reducing black money flowing into the system.” 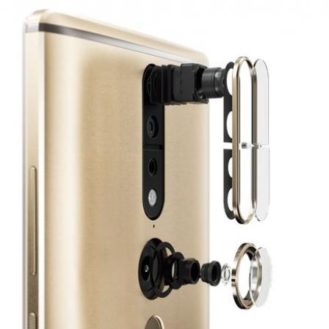