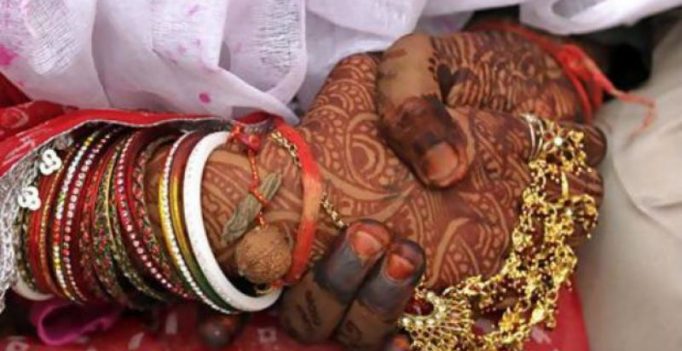 Of the 86,280 divorced persons in the two Telugu states, 66,691 were women (Representational Image)

Hyderabad: As per Census 2011’s marital status data, more than 75 per cent of divorced, separated and widowed persons in Andhra Pradesh and Telangana were women.

Activists working in the field of women’s rights blame the skewed nature of this data on the fact that in India, remarriage is easier for a divorced, separated or widowed men.

Ms V. Sandhya, president of Progressive Organization of Women said, “Remarriage is still not easy for separated, divorced or widowed women as compared to men, and that is a major reason why there are more women in these three categories. It is the same even among well-educated people in cities like Hyderabad. Higher mortality rate among men due to alcoholism is also a reason for there being more women in these categories.”

Another glaring finding of the census data is that there were 13,032 persons under the age of 18 in AP and Telangana who were widowed. Of them 9,575 were girls. There were 5,890 separated of whom 3,683 were girls, and 1,050 were divorced, of whom 699 were girls. This shows that child marriage is still rampant in both Telugu states.

Mr R. Venkat Reddy, national convener of MV Foundation, which works in the field of child rights, said, “Life becomes very tough for young girls who separate, divorce or are widowed. Their so cial status becomes very low, moving in public spaces becomes restricted, their families treat them like burdens and many of them end up as child labourers. Focused policies like waiving of school fees and professional training of school officials for providing counselling are required. Such girls are very hungry in life to stand on their feet but just need a little state support to succeed.” 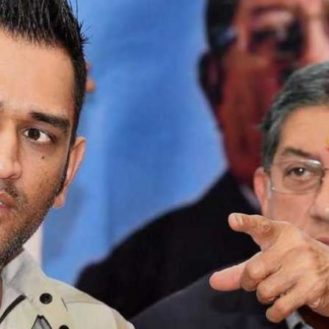