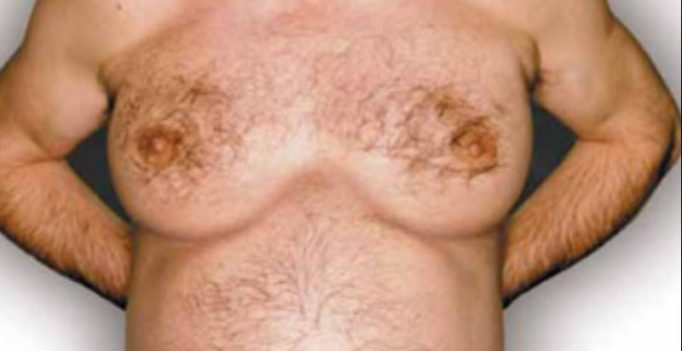 You know, some yogalates could tackle those splendiferous moobs.

Confused? Then turn to the Oxford English Dictionary which has included the words among more than 1,000 revisions and updates for its latest update.

Splendiferous, meaning full of or abounding in splendor, joins yogalates, a fitness routine combining pilates exercises with the techniques of yoga, and moobs, unusually prominent breasts on a man, as new entries to the 150-year-old dictionary’s collection of 600,000 words.

Other words and phrases in the latest edition include the “Westminster Bubble” of supposedly insular British politicians and civil servants, “gender-fluid”, meaning a person with a fluid or unfixed gender identity, and “YOLO” – an acronym for “you only live once”.

The Oxford English Dictionary is updated every three months, and September’s revamp marks the centenary of the birth of children’s book author Roald Dahl. It is littered with vocabulary described by another newly added word: “Dahlesque”.

Besides “splendiferous”, Dahl-inspired vocabulary in the new edition includes an updated entry for the word “gremlins”, the meddlesome imps that sabotaged airplanes in Dahl’s first children’s book in 1943, and “human bean” – a humorous alteration or mispronunciation of human being.

“Other horrors created by Dahl including snozzcumbers, the cannibalistic Bloodbottler, and the ferocious Vermicious Knid remain confined to the Dahl universe … for now,” Jonathan Dent, the dictionary’s senior assistant editor, wrote on its website. 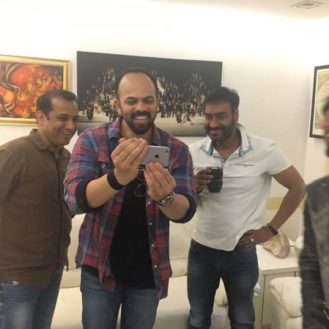 Ajay Devgn looks pleased with what he’s seeing. Mumbai: ‘Ranveer Ching’ is back in business and he’s blown us with his larger-than-life act.   The…

With the new partnership with Akshay Kumar, Bengal Warriors will bring in a breath of fresh air and positivity packed with a stronger team. Mumbai:…