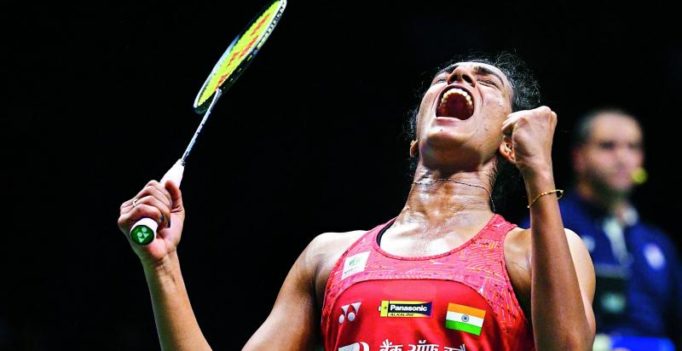 Nanjing (China): Star Indian shuttler P. V. Sindhu avenged her heart-breaking summit clash defeat against Nozomi Okuhara last year as she produced a dominant display to beat her Japanese rival in straight games to storm into the semifinals of the World Championships here on Friday.

Sindhu defeated Okuhara 21-17, 21-19 in a 58-minute quarterfinal match to be assured of a medal in the showpiece event. She faces World No. 2 and another Japanese Akane Yamaguchi in the semifinals on Saturday in her bid to reach her second straight final.

Yamaguchi had defeated Sindhu in the final of Dubai Superseries Finals last year. This will be Sindhu’s fourth medal from the World Championships as she has already won two bronze and a silver.

Sindhu had lost to Okuhara in the final last year 19-21, 22-20, 20-22 but on Friday, it was the Indian who got the upper hand.In both the games, Okuhara led initially but Sindhu was able to come back to take the honours. The Rio Olympics silver medallist Indian dished out her wide array of tricks in her armoury — the angled strokes, flat as well as steep smashes, drop shots, net placement and strokes to the deep court of her rival.

The win by Sindhu meant that the head-to-head record between the two is now levelled at 6-6. After the World Championships final last year, they had played five times against each other, including Friday’s match, and Sindhu have won three of them as against two by Okuhara.

Sindhu is now the only Indian left in the fray. Meanwhile, Saina Nehwal’s impressive run came to a disappointing end at the World Championships as she suffered a straight-game loss to two-time champion Carolina Marin.

In the Saina vs Marin match, it turned out to be a lop-sided contest between the 2015 edition finalists as reigning Olympic champion Spanish once again produced her ‘A’ game on the big occasion to complete an emphatic 21-6 21-11 victory.

Holder Axelsen bow out
Holder Viktor Axelsen said that he made “way too many mistakes” as China’s Chen Long dumped the Dane out on Friday.

Olympic champion Chen will play Shi Yuqi in an all-Chinese semifinal following his high-class and emphatic 21-19, 21-11 win over Axelsen.     — Agencies 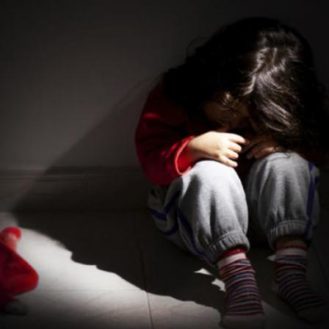