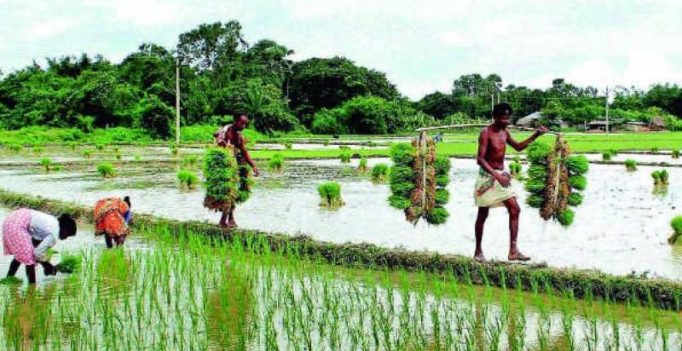 Farmers in Konaseema are converting low-lying fertile lands into use for aquaculture as the area is prone to inundation during the monsoon due to a poor drainage network.

Rajahmundry: Fertile farmland in the Godavari and Krishna districts, where paddy and other crops are being raised, is fast shrinking, they being converted for aquaculture, that is more lucrative.

Agriculture authorities say that in West Godavari alone, fertile land of about three lakh hectares has shrunk to 2.88 lakh hectares in the last five years while the area being used for aquaculture has seen a rapid growth: It occupies over 1.5 lakh acres of land.

West Godavari agriculture joint director Y. Sai Lakshmi Eeswari said, “It is true that nearly 2,000 to 3,000 hectares of fertile land is shrinking in a year. Some parts of the land are being used for real estate business while some are being ac-quired for irrigation pro-jects. Fortunately, there is no major impact on the quantum of production yet as farmers are using high-yielding varieties of seeds and adopting best cultivation practices.”

The state government is keen to promote agriculture, a trend that is stemming the decline in food grain production despite the gradual erosion of cultivable area.

The agriculture department has been encouraging farmers to raise hybrid varieties of seeds of paddy and other crops whose harvesting time is lower than that of conventional seeds.

They are also advising them to make appropriate use of micro-nutrients, pesticides and fertilisers to save crop and have a good yield. But farmers are losing interest in cultivation of paddy and other crops, also as these are increasingly being more vulnerable to natural calamities like floods and cyclonic storms.. In such cases, compensation from the government also takes time.

A section of farmers are even opting for a crop holiday over one season in a year to circumvent such losses.

Agricultural input costs have also gone up and the failure to get proper remunerative price for produce is another reason why farmers are giving up cultivation of paddy and other horticulture crops.

Tenant farming is picking up pace wherein landlords give away their farmlands to tenants to do the cultivation and share the produce. Farmers in West Godavari are producing an average 9 lakh tonnes of paddy during the kharif season and 12 lakhs during the rabi season.

When the authorities had a production target of an average 28 bags of paddy per acre last year, farmers produced 29 bags during the kharif season and is well over the target of 32 bags during the rabi season. There were isolated instances of production reaching a maximum of 53 to 60 bags of paddy per acre. The entire cultivation process is also becoming gradually mechanised as farmers are finding it difficult to afford high labour charges, say agriculture officials. 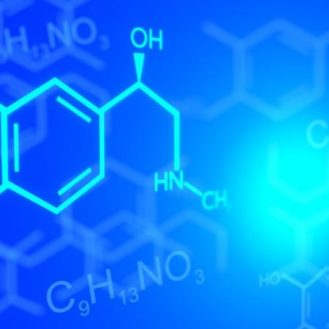 The US military has a long-standing position that its operations are carried out throughout the world, including in areas claimed by allies, and that they…