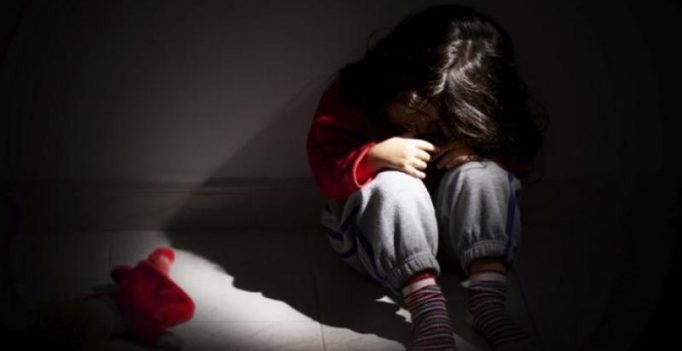 Islamabad: Pakistani police have arrested a 6-year-old boy for allegedly ‘raping’ a 3 and half-year-old girl in Khanpur district.

However, a local court asked the police to release the boy since he was still a minor. The identities of the boy and the girl were withheld.

The father of the girl told police that his daughter was returning home from school on February 23, when the alleged ‘rapist’ intercepted and sexually abused her.

The man further told police that he had taken his daughter to a private lady doctor who examined the minor and told him that it was a ‘medico-legal case’ since the girl’s body bore ‘marks of violence.’

Based on that report, the Khanpur police registered a criminal case against A under section 376 of the Pakistan Penal Code (PPC). The section prescribes punishment for committing rape and carries a maximum term of either death or life in prison. 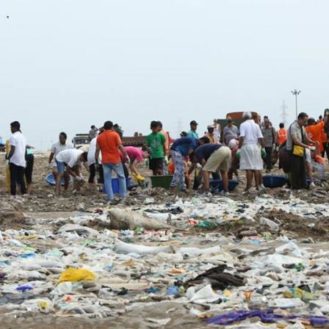