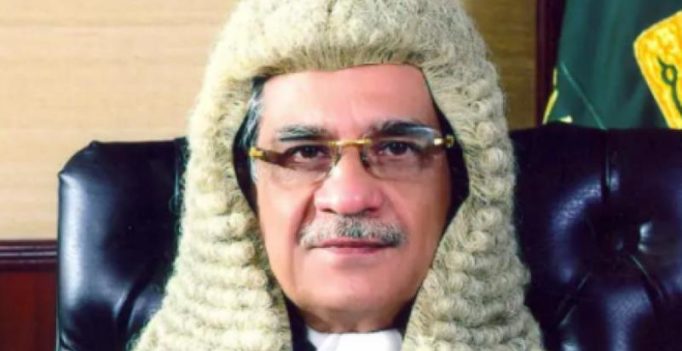 Pakistan’s Chief Justice Saqib Nisar said that he called him thrice on polling day but he didn’t pick up and was likely sleeping. (Photo: supremecourt.gov.pk)

Chief Justice Nisar made the comments during the hearing of a case regarding the rejection of the Pakistan Tehreek-e-Insaf (PTI) candidate Abida Raja’s nomination papers for a reserved seat, The Newsreported.

During the hearing, the chief justice said that he was astonished at the current state of the Election Commission.

Chief Justice Nisar said that he called the chief election commissioner thrice on the polling day but he didn’t pick up and was likely sleeping, the paper reported.

Pakistanis voted on July 25 in a tense election to choose a new government. At least 35 people were killed in an Islamic State suicide attack and poll-related violence on the polling day.

The chief justice said it was smooth sailing on election day, until the Election Commission messed up.

He expressed displeasure over the failure of the Result Transmission System during the elections, saying the election commission spent millions on the technology yet it failed.

He wondered how the election commission was being run.

The chief justice, while allowing the petitioner to contest on reserved seats, said Abida Raja had requested a vote transfer on April 23 but the Election Commission of Pakistan did not do anything in this regard. 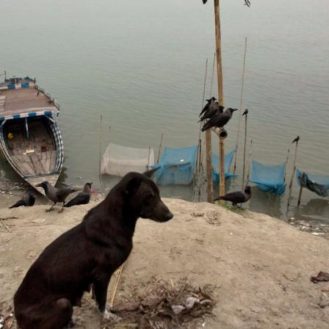