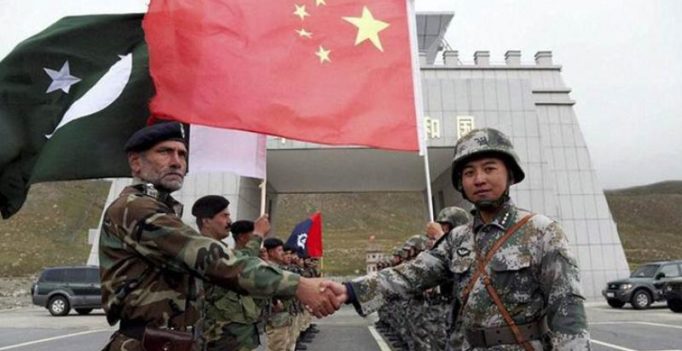 Islamabad: Pakistan is working on a massive project with China as part of the $55-billion CPEC project to develop a communications system, which is not routed through India and the US, a media report said on Sunday.

The roadmap of the Long Term Plan (LTP) for the China Pakistan Economic Corridor (CPEC) was developed from November 2013 to December 2015 by officials and experts from both countries, the Dawn reported.

The plan contains a detailed 21-page outline specific to communications and envisions to span up to 15 years, starting in 2016 and concluding in 2030.

After examination of the LTP document, the report said that the project aims at a revamped communications framework, which includes components such as a fibre optic cable connecting Pakistan and China, a new submarine landing station for internet traffic flow, e-governance and digital TV for all.

The most critical component is a new, upgraded fibre optic cable network, which spans across Pakistan and crosses the border to connect directly with China. The cross-border fibre optic cable will address multiple challenges faced by China and Pakistan.

Firstly, it said it will handle the anticipated increase in communication between the two countries.

With “deepening comprehensive strategic cooperation” comes the need to establish fast, reliable connectivity and perhaps most critically communication that is not routed through Europe, the US and India, the daily said.

China also has in mind its increasing international telecommunications service demands which, if not addressed, may end up exposing “a huge gap” in China’s international bandwidth.

If actualised according to the LTP, the new network will be beneficial to Pakistan by improving internet penetration and increasing speed, especially in Balochistan and Gilgit- Baltistan, regions where internet connectivity has ranged from poor to non-existent. It should also reduce the cost of internet connections.

Additionally, linking with the rest of the world through China will help reduce Pakistans dependence on undersea cables that carry the countrys internet traffic.

In cases where the undersea cables develop a fault as has occurred in the past the document says another route would be in place.

The existing fibre optic network through which Pakistan connects to the world has been developed by a consortium that has Indian companies either as partners or shareholders.

This is viewed as a security concern when it comes to surveillance of communication.

As recently as January this year, Director General Special Communications Organisation (SCO) Maj Gen Amir Azeem Bajwa informed the National Assembly Standing Committee on Information Technology that some incoming and outbound internet traffic landed in India before being routed to its destinations, posing a security risk for Pakistan. 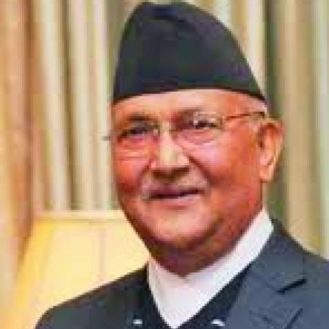