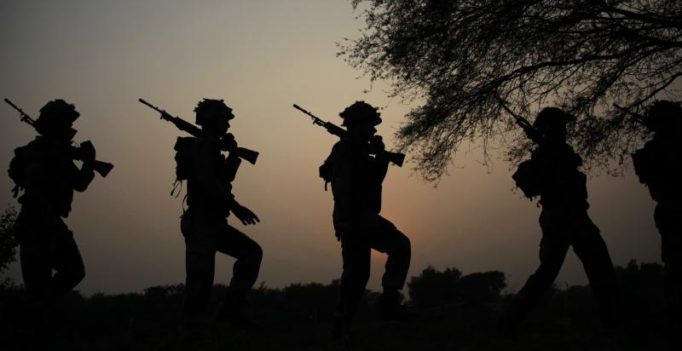 Poonch: An army soldier was on Monday killed and two women were injured when Pakistani troops targeted Indian posts and villages using small arms and mortar shells along the Line of Control (LoC) in the twin frontier districts of Poonch and Rajouri in Jammu and Kashmir.

“Ceasefire violations in Rajouri sector are being retaliated with massive fire assault. One army soldier was martyred,” a spokesman of the Army’s Northern Command said.

Pakistani troops violated ceasefire by firing on Indian positions and villages in the twin border districts since early this morning.

“Pakistani troops indulged in unprovoked ceasefire violation from 9 AM in the Balakot sector using 120 mm and 82 mm mortars, automatic and small arms,” an army officer said.

He said the troops were responding to the firing appropriately and befittingly.

Pakistani Army fired and shelled the forward posts and civilian areas along the LoC in Mendhar sector of Poonch district. They also violated ceasefire in several areas of Rajouri district this afternoon, the officer said.

There was firing and mortar bomb shelling in Mankot and Balakote areas along the LoC.

A lull had prevailed along the International Border (IB) since 9 pm yesterday after ceasefire violations by Pakistani Rangers.

They had targeted BSF posts and civilian areas using small arms and mortar shells in continuous ceasefire violations along the IB in Samba, Kathua and Jammu districts, prompting BSF to retaliate.

There have been more that 60 ceasefire violations by Pakistani troops along the LoC and IB in the state since September 29 surgical strikes against terror launch pads by Indian Army in Pakistan-occupied Kashmir.

Eleven people, including three civilians, and eight security personnel were killed and over 40 people, mostly civilians were injured in the incidents.

“There were no reports of any firing last night in the RS Pura sector. Firing took place at one area in Hiranagar sector of Kathua district before 2000 hours,” Deputy Inspector General of BSF (Jammu frontier) Dharmendra Pareek said. 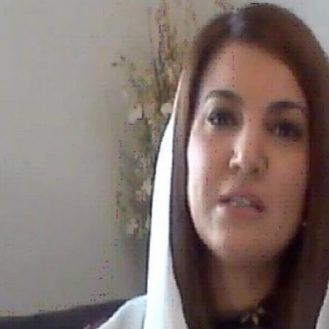