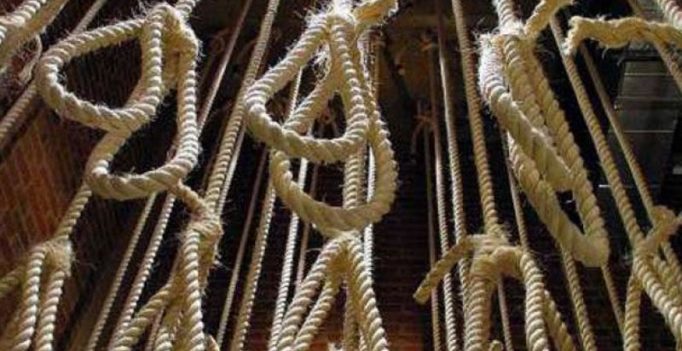 Lahore: An anti-terrorism court in Pakistan has awarded death sentence to a notorious gangster from Punjab for allegedly killing three policemen after abducting them.

The Dera Ghazi Khan anti-terrorism court on Wednesday handed down death sentence on three counts and life imprisonment on two counts to Ibrahim Ladi, chief of Ladi Gang of D G Khan, some 400 kilometers from Lahore. The judge also ordered confiscation of his movable and immovable properties.

According to police, Ladi had killed three police officials and injured a deputy superintendent of police in 2014 after taking them hostage.

Pakistan Rangers have recently been called to arrest the members of the various gangs in Punjab province after they had abducted several policemen.

There has been a call from the opposition parties to launch a military operation in Punjab where it said a large number of terrorists and gangsters are operating. 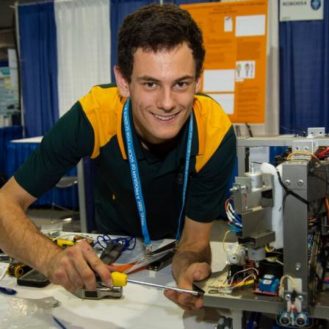