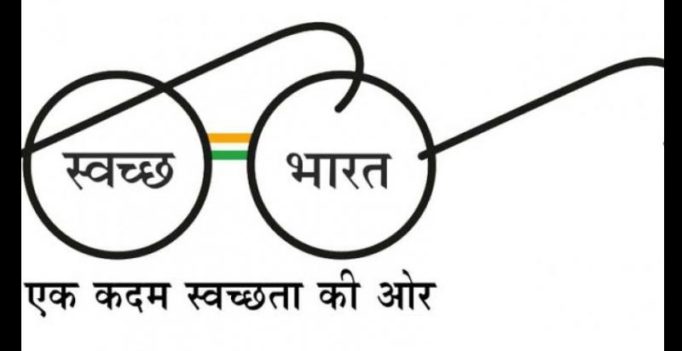 Jamui (Bihar): In Bihar’s Jamui district, a Pakistani girl has been featured as the “brand ambassador” on the cover page of a booklet meant to promote ‘Swachh Jamui Swasth Jamui’ initiative.

The girl in the photo can be seen smiling while drawing a Pakistani flag in the picture. The embarrassing goof-up has sparked controversy.

The incident came to light on Friday and investigation revealed that the girl was being promoted as the face of UNICEF in Pakistan for education.

The booklet was printed by Suprabh Enterprises printing press in Patna who said that a prior approval from the district administration was taken before putting the photograph on the notebook covers.

The mistake seems to have slipped by and a probe has been ordered to ascertain how the photograph got printed on about 5,000 booklets that were distributed to school children in 2017. 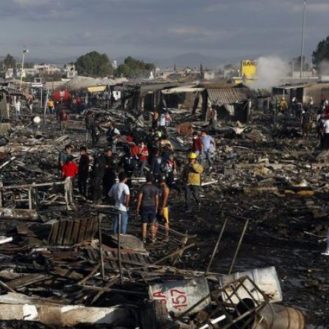