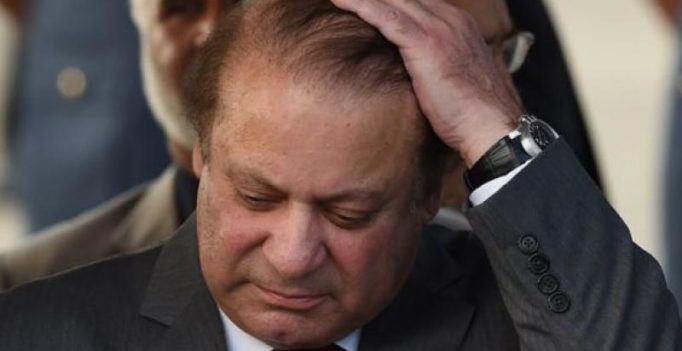 The LHCBA presented their demand for the PM’s resignation at a press conference, reports the Dawn. (Photo: AFP)

Islamabad: The Lahore High Court Bar Association (LHCBA) on Saturday gave an ultimatum to Prime Minister Nawaz Sharif to resign within a week, or face a lawyers’ movement bigger than the one that followed ex-chief justice Iftikhar Chaudhry’s ouster in 2007.

The warning came on the heels of The Supreme Court judgement in the Panamagate case that ordered formation of a Joint Investigation Committee (JIT) to carry a crimininal investigation against Sharif and his family regarding allegations of financial irregularities and money laundering.

The LHCBA presented their demand for the PM’s resignation at a press conference, reports the Dawn.

“Throughout the world, public office holders implicated in the Panama [Papers] scandal have relinquished their posts, but the prime minister is adamant to stay in power,” said LHCBA President Zulfiqar Chaudhry as he emphasised that the bar association’s demand for PM’s resignation was legitimate and fair.

“How can officers under the PM conduct a fair investigation into the PM’s alleged corruption?” Chaudhry questioned.

The legal fraternity in Pakistan flexed its muscles back in 2007, when former military ruler Gen. (Retd) Pervez Musharraf ousted the then chief justice Iftikhar Chaudhry. The lawyers’ movement that followed, gained enough momentum to result in the reinstatement of the deposed judiciary. 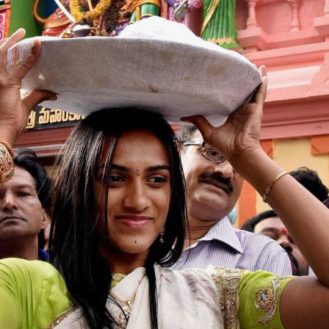