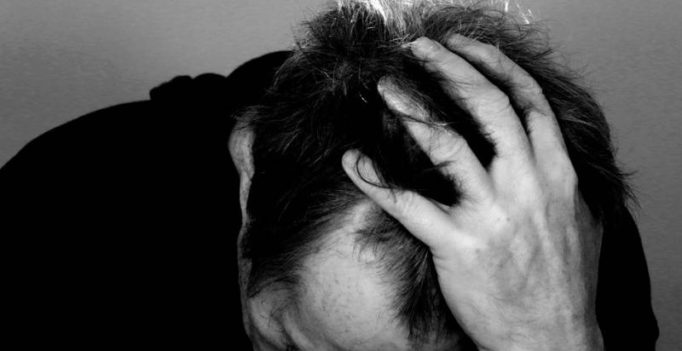 The man confessed to the police that he killed his daughter to get money for paying off his debts. (Representational Image)

Lahore:  A debt-ridden man in Pakistan’s Punjab province allegedly drowned his four-year-old daughter into a canal and reported a false complaint of kidnapping to get Rs. 500,000 as “compensation” from the government.

Shahbaz Ahmad, struggling under a Rs. 700,000 debt, planned to kill Sabiha to secure the compensation from Punjab government, a senior police official said.

After throwing his daughter into the canal, Ahmad lodged a false complaint with the police on Tuesday that his daughter had been kidnapped while going to school at Jakhar village near Kotla, some 150 kilometres from Lahore.

The police found the girl’s body floating in the canal near Randheer village.

The official said that after fishing out the body from the canal, the police grilled Ahmad who confessed to have killed his daughter, hoping he would get the compensation the Punjab government was offering to families of kidnapped children.

Ahmad told the police that he needed the amount to pay off his debts.

“On Tuesday, I picked Sabiha from the house on the pretext of dropping her at school, but instead took her to the canal bank and threw her into deep waters,” he said.

A murder case has been registered in this connection.

There has been a surge in cases of child abduction in the province and “special compensation” has been announced by the Punjab government for the families of the victims. 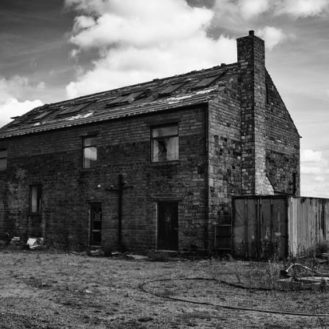 The research, carried out by leading statistician Dr Geoff Ellis to mark the release of the new show, found 39 per cent of people have…