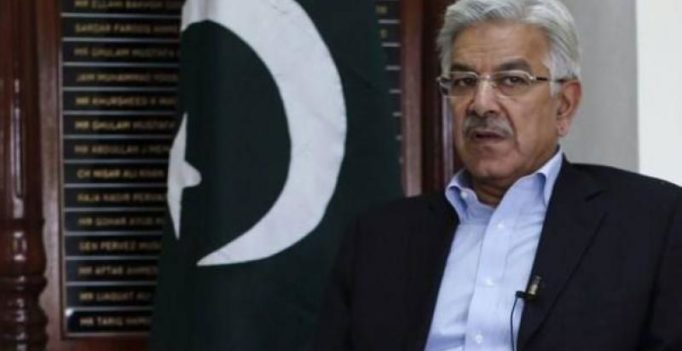 Islamabad: Pakistan Foreign Minister Khawaja Muhammad Asif termed Prime Minister Narendra Modi a “terrorist, who has the blood of Muslims on his hands.”

Asif, who was speaking in a show on Geo News, made his statement in an attempt to rebut External Affairs Minister Sushma Swaraj, who recently ripped into Pakistan at the United Nations General Assembly (UNGA) for supporting and exporting terror.

“Sushma Swaraj has accused us (Pakistan) of exporting terrorism. (However) one terrorist (in India) is the country’s prime minister himself. He (Modi) has the blood of Muslims murdered in Gujarat on his hands,” Asif made the statement, while talking to Geo News’s Hamid Mir.

India is being “ruled by a terrorist party – the RSS (Rashtriya Swayamsevak Sangh),” Asif further said.

These remarks have come after Sushma Swaraj ripped apart Pakistan at the United Nations General Assembly (UNGA) and said India has risen despite being the principal destination of Pakistan’s nefarious export of terrorism.

“India has risen despite being the principal destination of Pakistan’s nefarious export of terrorism. There have been many governments under many parties during 70 years of Indian freedom, for we have been a sustained democracy,” Swaraj had said while addressing the 72nd UNGA session in New York.

“Every government has done its bit for India’s development. We have marched ahead consistently without pause, in education, health and across the range of human welfare. We established scientific and technical institutions which are the pride of the world,” she added. 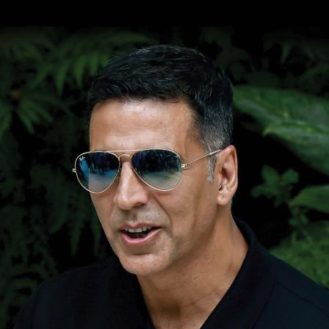 Post India’s team selection for the limited-overs leg of the Sri Lanka tour, it was reported that Yuvraj Singh failure to clear the Yo-Yo test…

In the first procedure, surgeons will remove more than three-quarters of the patient’s stomach (Photo: AFP) Mexico: A Mexican man believed to be the world’s…