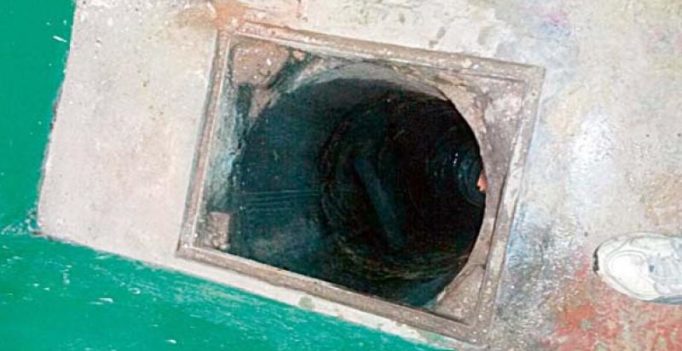 Irfan, the deceased, had dived down to clean the manhole on Thursday when he fell unconscious after inhaling poisonous gases trapped inside. (Photo: File/Representational)

Lahore: A 30-year-old sanitary worker in Pakistan, who fell unconscious while cleaning a drain, died after a fasting doctor at a hospital refused to touch his ‘dirty body’, his family has said.

Irfan Maseeh and his three fellow workers fell unconscious while cleaning a manhole on Chorr Road in Umerkot district of Pakistan’s Sindh province, following which they were taken to Civil Hospital Umerkot for treatment.

While Maseeh kept gasping for breath, his family members said they pleaded the hospital staff to treat him, but the doctor at the facility refused to touch his sludge-covered body, saying he was fasting.

“Dr Yousuf said he would not touch Irfan’s dirty body until it was cleaned. I cleaned his body, after which an oxygen pump was sent for Irfan, but that was empty,” said the deceased’s brother Pervaiz Maseeh.

He said Irfan had dived down to clean the manhole on Thursday when he fell unconscious after inhaling poisonous gases trapped inside. While Irfan died hours later in the government hospital, the other three sanitary workers were referred to Hyderabad and later to Karachi for medical treatment.

SSP Umerkot Usman Bajwa said the Municipal Committee had not given the workers safety equipment which caused the death of Maseeh. “The doctors refused to treat as they were covered with filth,” he was quoted as saying by Geo.tv.

Irfan’s enraged family members have staged a protest with his body and allege that the doctors’ negligent response to an emergency situation as well as lack of facilities at the hospital resulted in his death.

“No one had come to share our loss or express solidarity with us,” Pervaiz said, adding that SSP Bajwa had promised them that a complete investigation would be carried out in the case and then the accused doctor would be taken to task.

Meanwhile, the police said the main accused Dr Jaam Kunbhar in the case had been arrested while raids were being conducted to arrest the other two doctors, Dr Yousuf and Dr Allah Dad Rathore.

Kunbhar has claimed that Irfan had already passed away before arriving at the hospital. A case was registered against six suspects including three doctors on behalf of Irfan’s father, the report said. 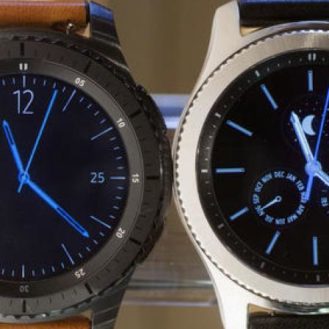 In some places, the sea water reached more than 500 meters (1,650 feet) into the city. (Photo: AFP) Havana: Residents of Cuba’s historic capital Havana…