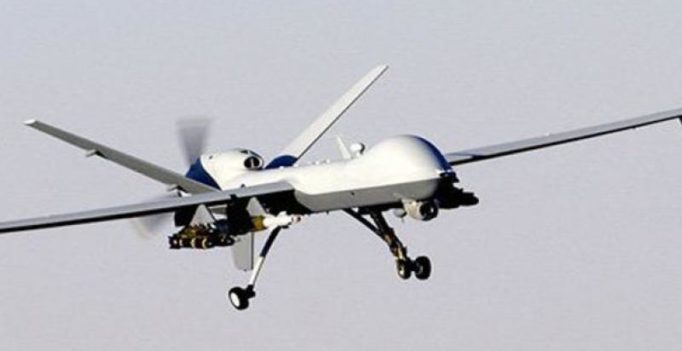 Fazlullah, who has been designated as a global terrorist by the US and carried a bounty of USD 5 million, had been on the run since his loyalists were routed in a major military operation in 2009. Representational Image (Photo:File)

Fazlullah, who has been designated as a global terrorist by the US and carried a bounty of USD 5 million, had been on the run since his loyalists were routed in a major military operation in Pakistan’s Swat district in Khyber-Pakhtunkhwa province in 2009.

The US military said on Thursday that it carried out a strike targeting a senior militant leader in Afghanistan. It, however, did not identify the militant.

“US forces conducted a counter-terrorism strike, June 13, in Kunar province, close to the border between Afghanistan and Pakistan, which targeted a senior leader of a designated terrorist organization,” Lieutenant Colonel Martin O’Donnell said in a statement.

Afghan Ministry of Defense spokesman Mohammad Radmanish confirmed to CNN that Fazlullah, who is believed to be in his forties, was killed in the strike on Wednesday.

Fazlullah, also known by the alias Radio Mullah or Maulana Radio due to his long sermons on a private radio channel, and his commanders were having an Iftar party at a compound when a remotely piloted US aircraft targeted them, reports said.

The TTP, however, did not confirm the death of its chief in the drone strike.

Fazlullah had directed numerous high-profile attacks against the US and Pakistani targets since he was appointed the group’s leader in 2013, including the December 2014 attack on the Army Public School in Peshawar that killed 151 people, including more than 130 children.

The US says Fazlullah ordered the 2012 attempted assassination of Malala Yousafzai, who became a global symbol of the fight for girls’ rights to schooling.

The US strike comes amid a ceasefire between the Afghan Taliban and Afghan security forces to mark the end of the Muslim’s holy month of Ramazan.

Gen John Nicholson, the commander of US Forces-Afghanistan and the North Atlantic Treaty Organization (NATO) led Resolute Support, said the United States would adhere to the ceasefire announced by Afghan President Ashraf Ghani, which did not include US counter-terrorism attacks on other terror groups.

In 2014, there were reports that Fazlullah had been killed. However that information turned out to be false.

In 2010, similar news about his death had broken out but later proved false. 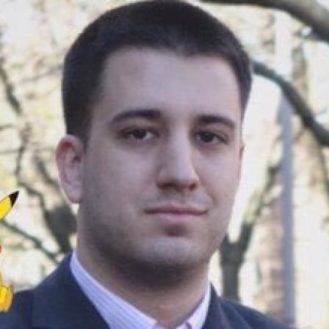