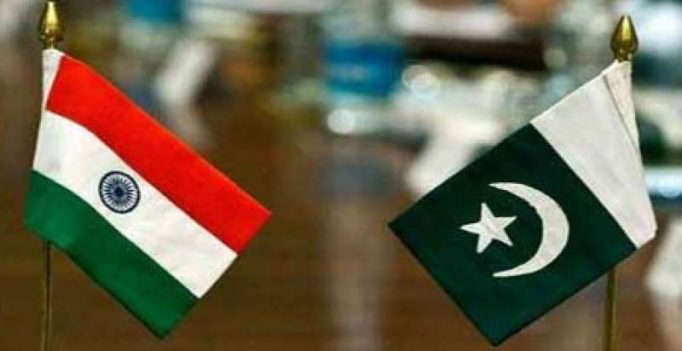 Islamabad: Pakistan wants to resolve all issues, including Kashmir, with India through result-oriented dialogue which should not disrupt or breakdown on “flimsy grounds”, the Foreign Office said on Thursday.

“We want a peaceful resolution of all outstanding issues with India, particularly, the Jammu and Kashmir dispute,” Zakaria said at a regular briefing in Islamabad.

“We have been emphasising the need for sustainable and result oriented dialogue vis-a-vis our relationship with India – dialogue which should not disrupt or breakdown on flimsy grounds,” the official said.

Zakaria said Pakistan has shown a number of gestures which were not reciprocated by India.

“We hope that India will soon realise that dialogue is a key to peace and stability in the region, as well as peace between our two countries, particularly in the context of the issue of Jammu and Kashmir,” he said.

“It is only through peace and dialogue that we can lift millions of our people from the throes of poverty,” he said.

The spokesman criticised alleged Indian belligerent posture and what he called “irrational defence build-up”, saying that India remained the largest importer of defence equipment in the region and its hegemonic designs are endangering peace and security in the region and beyond.

He lambasted India for alleged human rights violations in Kashmir and said Pakistan raised the issue at the Human Rights Council in Geneva during its ongoing 34th Session.

Zakaria also said the BJP’s policy of using Pakistan card in their domestic politics was unfortunate and regrettable.

He said Pakistan and India should engage in meaningful discussions on further measures for confidence-building, avoidance of arms race and promotion of strategic stability in South Asia.

“Pakistan stands ready for such talks with India. Our proposal for a Strategic Restraint Regime for South Asia is still on the table,” he said. 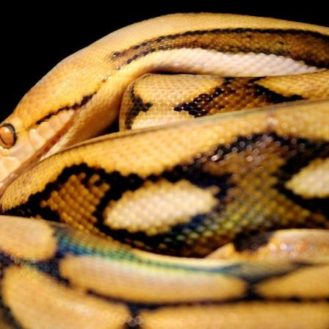