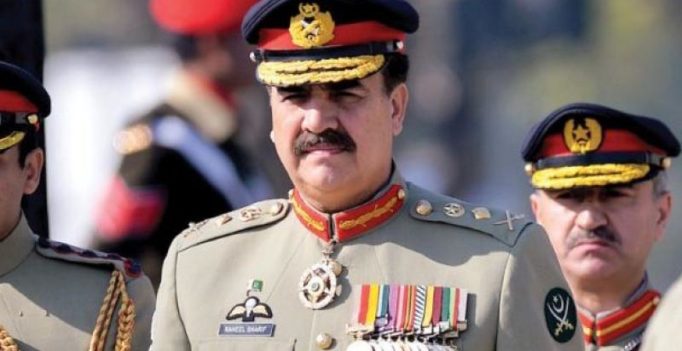 Lahore: Pakistan has blocked India Today’s websites in the country for publishing a ‘humiliating’ picture of its Army chief General Raheel Sharif.

“The site you are trying to access contains content that is prohibited for viewership from within Pakistan. This website cannot be reached,” reads the page of India Today websites in Lahore.

The Pakistan Telecommunication Authority (PTA), which is authorised to block ‘offensive material’ on the internet, could not be reached for confirmation on account of Eid holidays.

But it appears that PTA has been directed by the concerned authorities to block the India Today websites in Pakistan after the Lahore High Court (LHC) directed a petitioner to take up this matter with the federal government.

Earlier this month, the court had disposed of the petition seeking an order for the federal government to put a ban on India Today websites for publishing a humiliating picture of General Raheel Sharif.

LHC Chief Justice Syed Mansoor Ali Shah said: “Decision to block any website is the job of parliament. The citizens should approach the elected government on such matters.”

A citizen, Abdul Hameed, had filed the petition contending that Indian journal “India Today” had been publishing anti-Pakistan material and it recently published an insulting picture of the Pakistan army chief on its cover page.

He requested the court to direct the Nawaz Sharif-led PML-(N) government to take up this matter with Indian government and lodge a strong protest for this act.

He also requested the court to order the PTA to immediately ban the websites of the magazine and its newspapers and other literature in Pakistan.

The English-language news magazine in its recent issue had published Raheel’s picture on its cover page with a slap mark on his cheek. 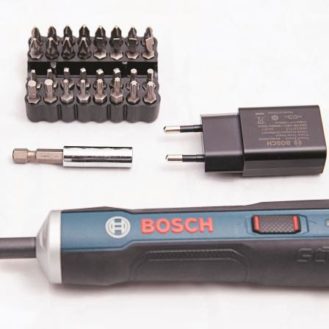 A member of staff attempted to confront the group but was unable to stop the suspect. (Photo: Pixabay) In a shocking incident of robbery, three…