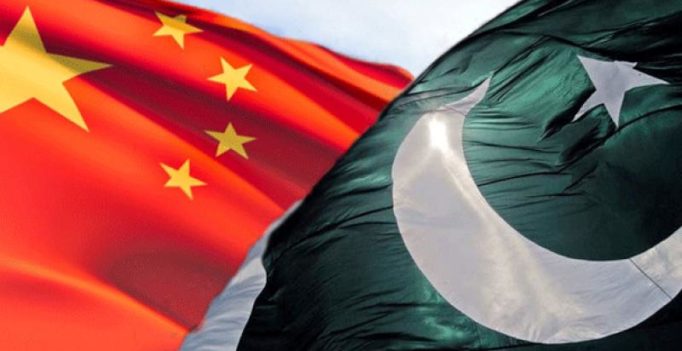 Beijing: China on Wednesday welcomed the inauguration of a coal-fired power plant under the multi-billion dollar China-Pakistan Economic Corridor in electricity-starved Pakistan, saying it will benefit the people in the country.

“It is estimated that most of the power projects will be completed preceding the year 2019, easing the lack of energy in Pakistan, which will benefit the people,” Chinese Foreign Ministry spokesperson Hua Chunying told reporters here.

She welcomed the inauguration of the first unit of Sahiwal Coal Power Plant in Punjab Province. At present, 17 priority projects are under construction under the China-Pakistan Economic Corridor (CPEC).

The power plant, which is the biggest electricity power station in the area generating over 90 billion kilowatts of power, is an important project under the CPEC framework, she said.

Prime Minister Nawaz Sharif attended the inauguration ceremony. He highly appreciated the fact that the work has completed in 22 months, Hua said. She said the energy projects were a game changer for the people along the CPEC route.

“We have also seen the benefits brought by the CPEC projects and Belt and Road Initiative,” Hua added. 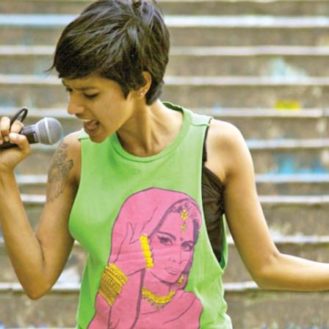