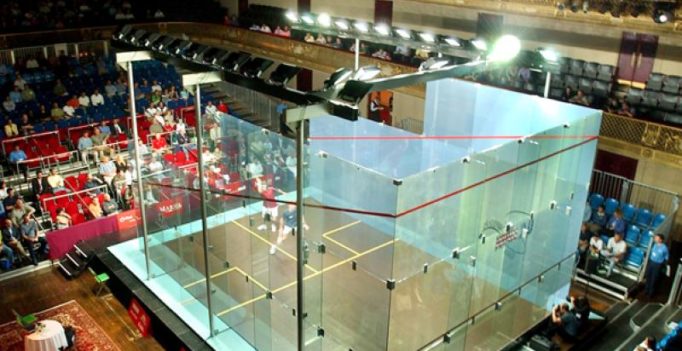 Karachi: Blaming India for their pullout from the Asian Squash Championships, Pakistan have lodged a complaint with the World and Asian squash bodies, alleging that the hosts deliberately delayed visas to their team.

An official source in the Pakistan Squash Federation (PSF) said the matter had been brought to the notice of the World and Asian bodies since Pakistan were the defending champions in the event starting on Wednesday in Chennai.

The PSF claimed that it had submitted applications for visas of players and officials well before time, on March 17.

PSF secretary Tahir Sultan alleged that after refusing the visas to the Pakistan team comprising Farhan Mehboob, Farhan Zaman, Tayyab Aslam and Waqar Mehboob on Monday morning, the Indian High Commission had asked them to submit their passports again.

“After returning the passports to us, they (Indian High Commission) contacted us and asked us to submit the passports again for the issuance of visas but we have now decided not to apply again,” Sultan told PTI

Sultan claimed that the Indian authorities had used delaying tactics while processing the visa applications of the Pakistani players for the tournament, scheduled to commence in Chennai from Thursday.

He said that Pakistan would pursue the matter with the squash bodies and also the professional squash association.

“We have always said that there should be no politics in sports but apparently India has its own policy. But the refusal of visas is unacceptable since the Asian Senior Individual Championship is not an Indian event but a regional one,” Sultan said.

Sources in the foreign ministry confirmed that the matter had also been taken up at the diplomatic level and Pakistan was concerned after the constant refusal of visas to Pakistani sportsmen for major international events in India.

“Yes, the foreign office has spoken to Indian diplomats on this issue. Because it is now becoming a frequent matter for visas to be refused to Pakistani sportsmen for international events in India,” the source said.

The source said that the same happened with the Pakistan junior hockey team when the World Cup was held in India last December.

Pakistan’s former squash legends Jahangir Khan and Jansher Khan criticised India for their “non-sporting approach” and called on the PSF and Pakistan Olympic Council to take up the issue at the international levels.

“I think we need to now counter this Indian policy at the world level because our sportsmen and women should not be deprived of participation in international events which are held on the Indian soil,” Jansher said. 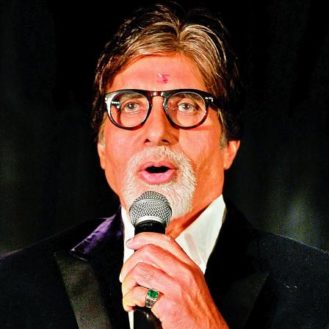