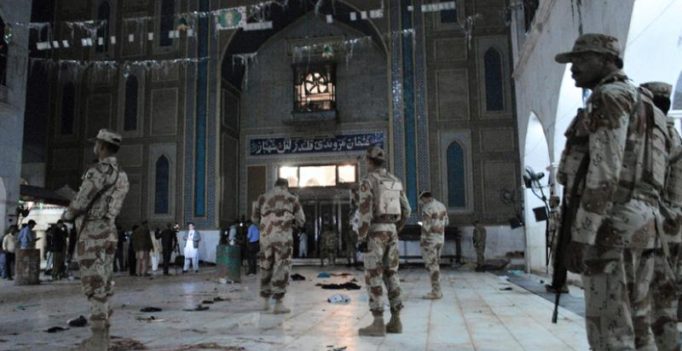 Sehwan: Pakistani security forces have arrested dozens of suspects in sweeping raids a day after a massive bombing claimed by the Islamic State group killed 75 worshippers at a famed Sufi shrine in a southern province.

The terror attack, the country’s deadliest in years stunned the nation and raised questions about the authorities’ ability to rein in militant groups despite several military offensives targeting insurgents.

A suicide bomber walked into the Lal Shahbaz Qalandar shrine in Sehwan, in southern Sindh province, and detonated his explosives among a crowd of worshippers on Thursday, killing 75. Scores were also wounded in the explosion.

Security officials said Friday’s raids led to the arrest of 47 suspects, including some in Sindh province. The officials spoke on condition of anonymity in line with regulations. 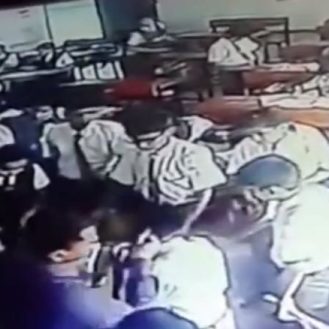