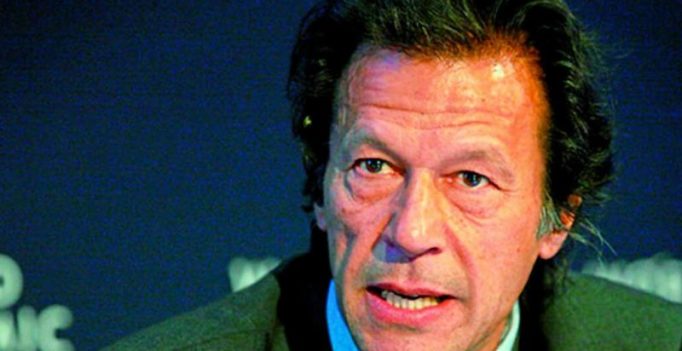 Islamabad: A petition was filed with the Election Commission of Pakistan on Wednesday to disqualify Opposition leader Imran Khan after a woman lawmaker from his party accused him of harassing her and other women leaders.

Raja Basharat Mehmood, a lawyer, filed an application before the ECP, calling for the disqualification of Mr Khan.

According to the application, Mr Khan should be disqualified from the National Assembly membership and by-election should be held in NA-56.

On Tuesday, Pakistan Tehreek-i-Insaf (PTI) lawmaker Ayesha Gulalai Wazir, who quit the party, accused Mr Khan of having an “immoral character”. She alleged that the PTI chief “would forward inappropriate and explicit text messages to party women”. She claimed that she received the first such message in 2013.

On Wednesday, the party’s women wing termed the allegations as an attempt at cheap publicity.

They asked Ms Wazir to seek forgiveness over the baseless allegations or else jirga (a tribal council) would be sent to her home.

“Imran Khan respects all women and as far as text messages are concerned, he does not own a blackberry. These accusations have hurt sentiments of PTI workers,” she added. 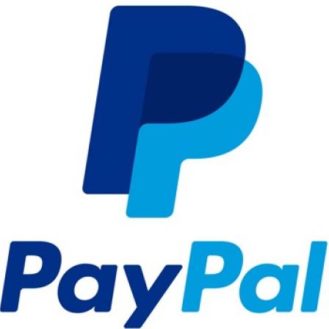