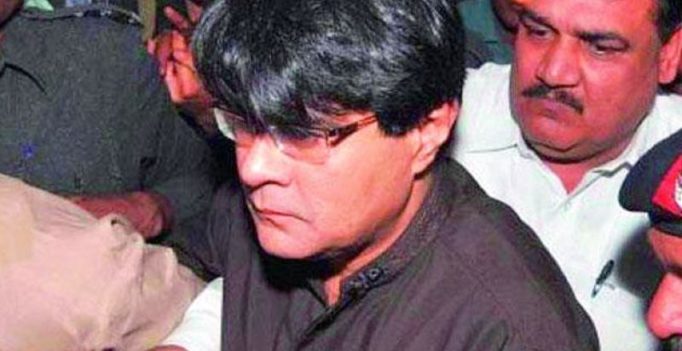 Islamabad: Javed Khanani, a director of Javed Khanani and Kalia International (KKI) money changers, died after reportedly falling from an under construction building in Karachi, according to the Dawn newspaper. However, according to some media reports Khanani reportedly committed suicide.

Khanani and partner Munaf Kalia were arrested by the Federal Investigation Agency (FIA) in November 2008. While looking into a complaint lodged against one of their franchises, authorities discovered a parallel money transfer system being operated by KKI for illegally transferring money out of the country.

The case sparked speculations that the KKI was largely responsible for the massive flight of capital from Pakistan, putting serious pressure on the exchange rate and prompting an emergency appeal from the government to the International Monetary Fund.

Their company reportedly carried out 40 per cent of all money exchange transactions in the country at the time, according to the FIA officials connected with the investigation.

Javed’s brother, Altaf Khanani, pleaded guilty to money laundering charges before a United States court in November 2016 and was facing a maximum penalty of 20 years in prison plus a fine of $2,50,000, the Dawn reported. 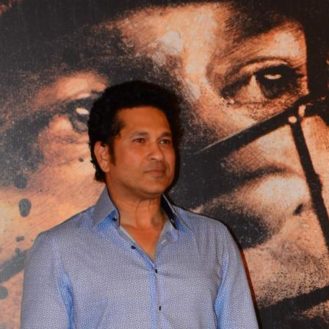