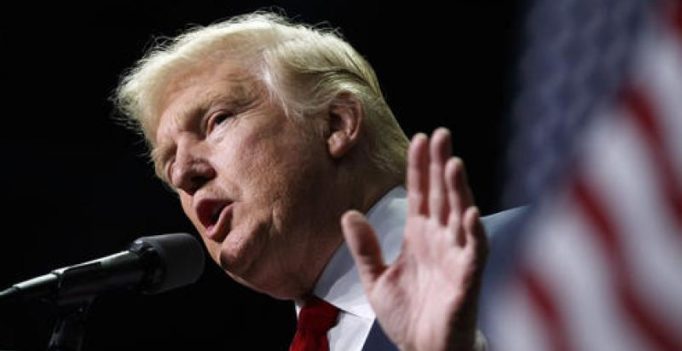 Islamabad: US President-elect Donald Trump has told Prime Minister Nawaz Sharif that he is willing to play any role that Pakistan wants to address and find solutions to the country’s outstanding problems.

Trump made the remarks when Sharif called him last night to congratulate him as the two leaders discussed various issues.

“I am ready and willing to play any role that you want me to play to address and find solutions to the outstanding problems. It will be an honour and I will personally do it. Feel free to call me any time even before 20th January, that is before I assume my office,” Trump told Sharif, according to a statement issued by the Prime Minister’s Office here.

Trump also told Prime Minister Sharif that he has a “very good reputation”, the statement said.

“You (Sharif) are a terrific guy. You are doing amazing work which is visible in every way. I am looking forward to see you soon. As I am talking to you Prime Minister, I feel I am talking to a person I have known for long,” Trump was quoted as telling Sharif.

Trump said Pakistan is an “amazing” country with “tremendous opportunities”, the statement said.

“Pakistanis are one of the most intelligent people,” the President-elect said.

In his reply, Trump said, “he would love to come to a fantastic country, fantastic place of fantastic people.” “Please convey to the Pakistani people that they are amazing and all Pakistanis I have known are exceptional people,” said Trump. 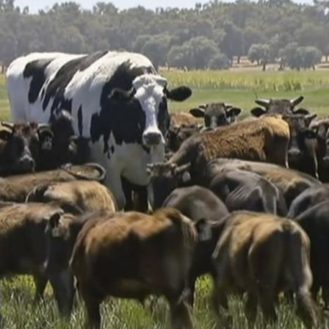