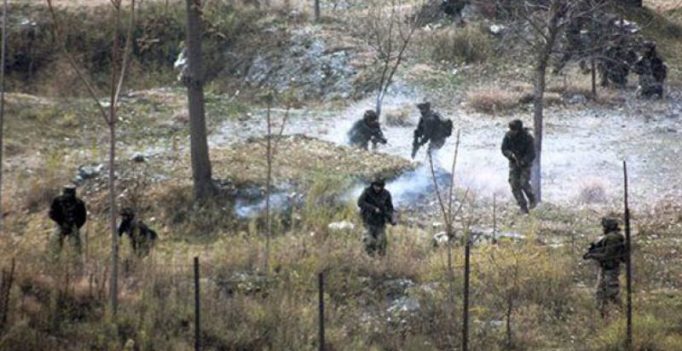 New Delhi: The Indian Army paying rent for a piece of land in Pakistan occupied Kashmir? This may sound bizarre, but some army officials kept drawing money from the exchequer on the pretext of paying the rent for the last 16 years.

The CBI has now registered a criminal case and is investigating officials who have allegedly been taking money by forging documents related to the land.

CBI sources said lakhs of rupees have been disbursed as rent since 2000. “As per jamabandhi register of 1969-70 for the land in question, khasra No. 3000, 3035, 3041 and 3045, is under the occupation of Maqbooza, Pakistan (PoK), but rents are being paid by the defence estate to the alleged owner. The land, measuring 122 Kanals and 18 Marlas, had been shown to be occupied by Army authorities. Whether the owner of the land existed at all, or he was just a name on the paper, will be probed by the CBI. We are also trying to zero in on the beneficiaries of the scam,” sources said.

“Investigation by the CBI has revealed that R.S. Chanderwanshi, the then sub-divisional defence estate officer (Rajouri in Jammu and Kashmir), Darshan Kumar, the then Patwari Nowshera, village Khamba, Rajesh Kumar and other unknown persons allegedly entered into criminal conspiracy in 2000. In pursuance of the alleged criminal conspiracy, different land was shown on rent to the Army authorities, which in fact is situated in PoK,” sources said. 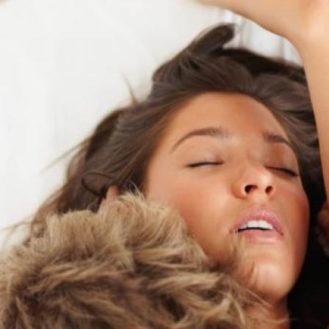