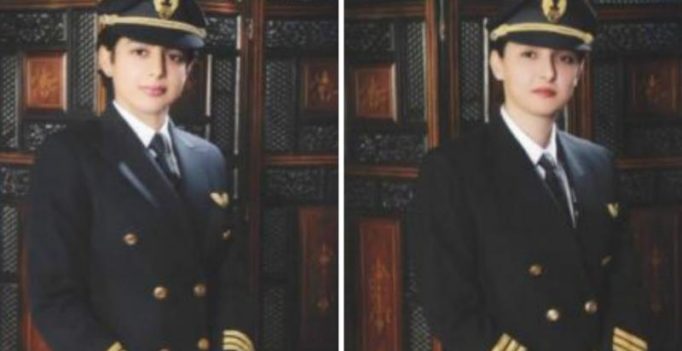 Islamabad: Two sisters working as pilots for Pakistani national flag carrier PIA have become the first such pair to fly concurrently the Boeing 777 aircraft, the airlines said on Wednesday.

He said that there was no known record of two real sisters having flown the same weight category aircraft concurrently. Erum was recently upgraded to fly a Boeing-777, which resulted in the happy coincidence of joining here sister in the cockpit.

It is a good news from PIA, which has been running in losses for years and is struggling to improve its performance.

It launched a premier service on August 14 to attract customers. 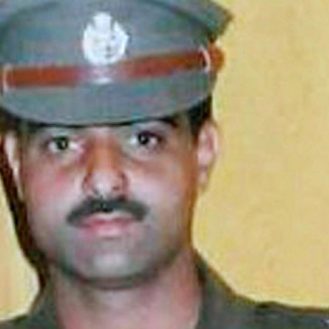