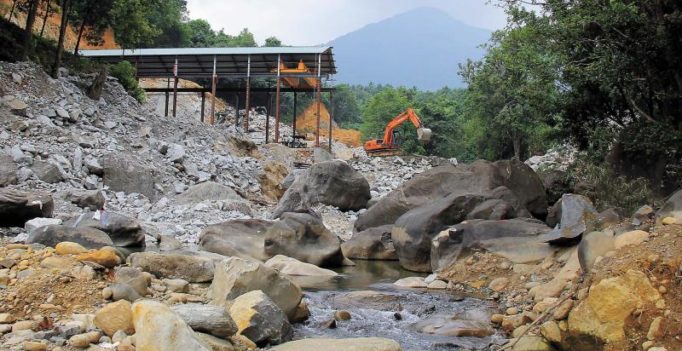 During the meeting, Pakistan highlighted concerns about the three Indian hydro projects being built on the rivers flowing to Pakistan. (File Photo)

Islamabad: Pakistan on Tuesday asked India to share the details of the designs of hydroelectric projects being built in Kashmir and provide access to Pakistani experts to verify that the Indus Water Treaty is not being violated in the process.

The demand was made on the first day of the two-day Indus Water Commission meeting which began here today after a gap of nearly two years following the tensions in bilateral ties after the Uri attack.

During the meeting, Pakistan highlighted concerns about the three Indian hydro projects being built on the rivers flowing to Pakistan. Pakistan’s Minister for Water and Power Khawaja Asif had earlier said the meeting will discuss the design of Pakal Dul, Lower Kalnai and Miyar hydroelectric plants and flood data
supply by India.

The 1000 MW Pakal Dul is being built on Chenab, while 120 MW Miyar located across Miyar Nalla which is a right bank main tributary of Chenab and the 43 MW Lower Kalnai hydro project is located on Lower Kalnai Nalla, another tributary of river Chenab.

An official said Pakistan formally asked India to share the details of the designs of the three projects and also provide access to Pakistani experts to verify that the Indus Water Treaty was not being violated in the process.

“So far India has not given the designs and they are also not willing to give access to the sites of the projects,” he said. Another official said Pakistan also asked Indian side to share the data of floods and “they have promised to share it
with us.”

Initially, it was said that Ratle hydroelectric project will not be discussed but Pakistan side said that it was also discussed in the meeting. Khawaja Asif said that Secretary level talks on Ratle issue will begin on April 12 in Washington.

Pakistan contends that the projects were violating the Indus Water Treaty of 1960. Asif expressed hope that things will move in the positive direction as a result of the meeting between Permanent Indus Commissioners of Pakistan and India.

He said Pakistan is pressing for implementation of arbitration court’s decision on Kishanganga. Today’s meeting is the 113th session of the Permanent Indus Waters Commission which was established in 1960. The last meeting of the commission was held in 2015.

Another meeting planned in September 2016 was cancelled due to tension following the Uri terror attack by Pakistan- based outfits. Pakistani officials said the meeting was held in cordial atmosphere. The Indian High Commission in Islamabad has so far not issued any statement about the meeting. 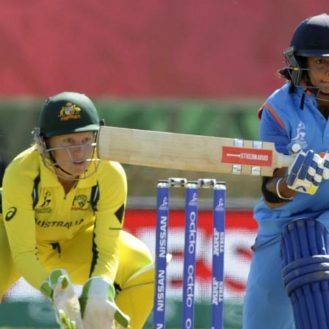