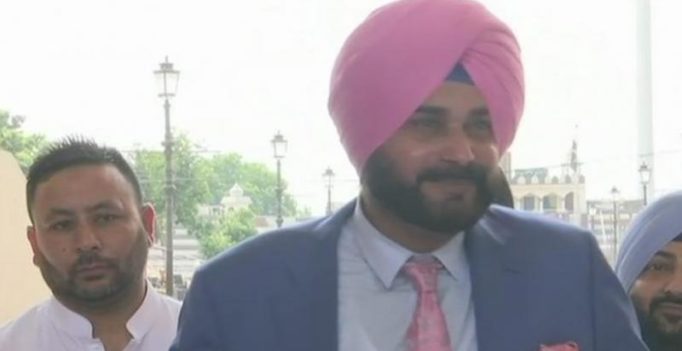 Jaipur: Congress leader Navjot Singh Sidhu said on Sunday his belief that the India-Pakistan ties are set to improve strengthened after his return from Islamabad, as his “friend” Imran Khan has sent a message that he wants peace.

Unlike before, when an Indian prime minister’s visit to Pakistan was responded with terrorist strikes, Sidhu said his trip resulted in a message of peace.

After his return from Pakistan last month, Sidhu said, there was controversy in India, but the new Pakistan prime minister said “they want peace”.

Sidhu visited Pakistan to attend the oath-taking ceremony of Khan, a cricketer-turned-politician, on August 18.

During the visit, Sidhu hugged Pakistan Army Chief General Qamar Javed Bajwa, triggering a torrent of criticism from the BJP and also from within his Congress party, including Punjab Chief Minister Amarinder Singh.

Sidhu on Sunday said, “I will tell you why my hope about the improvement in relations of both the countries got strengthened.”

The Punjab tourism minister said dialogue is the only way to improve ties with Pakistan.

“Hope is the biggest top (cannon), which conquers the impossible. My hope has strengthened after my friend became the prime minister of Pakistan after a struggle of years… I can say with full confidence that relations between both the nations would be enhanced,” he said.

Referring to PM Modi’s impromptu visit to Lahore in December 2015 to meet his then Pakistan counterpart Nawaz Sharif, Sidhu said PM Modi visited there without any invitation, and that was because he understands “talks are the only way (forward)”.

“Nothing except negativity was gained by blood shedding. Thousands of people lost their lives. So I would say positive – anything is better than nothing.

“Sportsmen or cricketers be it Wasim Akram, Sachin Tendulkar or Virat Kohli or artists like Nusrat Fateh Ali Khan… They associate with people and I too went to Pakistan with this hope only,” he said. 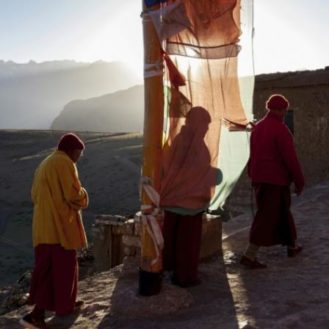